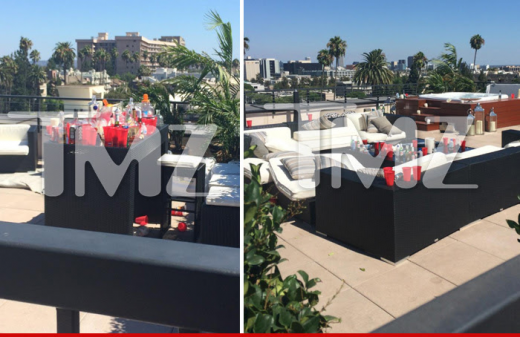 Justin Bieber’s neighbors are FED up with his party boy antics and they have talked to cops about their rights to make a citizen’s arrest. This is not a JOKE…..LOL

Justin Bieber’s neighbors are over him and his party boy ways. The Beverly Hills condo association have talked to cops about ways of placing the rambunctious singer under citizen’s arrest.

Cops came to the condo 6 TIMES over the weekend — 4 times for excessive noise in the middle of the night.  The Bieber partied hard Saturday night with 75 of his closest friends and Sunday with 20 of his very best besties.

The condo’s hallways and elevated had the aroma of weed and sweat. The guests enjoyed weed in high dosages according to the Bieber neighbors.

One neighbor had the following to say about the wild party,

“There were bimbos lining up to do drugs in the lobby bathroom.”

Cops have spoken to residents, Bieber and his management to resolve the situation.

The police informed residents cops can’t make an arrest for a misdemeanor if they don’t see it happen … but the residents can take matters into their own hands by placing Bieber under arrest. LOL we did not make this story up!