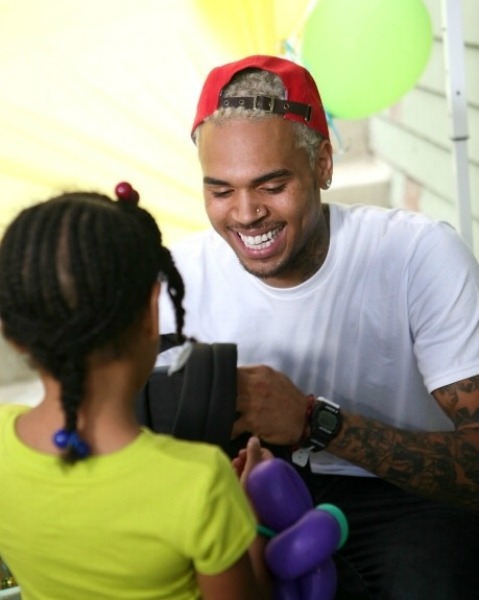 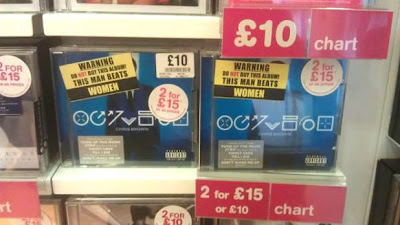 The London HMV stores have taken a new sticker to Chris Brown‘s album, Fortune. This warning label is not your everyday “Parental Advisory.” Instead it is telling customers to not buy because…..The warning reads: ” WARNING: Do not buy this album! This man beats women.” The UK has labeled his album as a domestic abuse warning, but more like a do not buy?! Reported by Digital Spy, this protest had come out the same week that Chris Brown had visited domestic abuse victims at a charity festival in Los Angeles. The album did reach number one on the charts in the United States and UK in July. He has since served his time after his 2009 arrest following the incident with ex-girlfriend Rihanna and paid his debt to society.

In other Chris Brown news, on September 5th at a Pre-VMA pool party hosted byÂ Rob KardashianÂ featuringÂ Chris BrownÂ in the Hollywood Hills was shut down.Â Sean KingstonÂ tweeted “the sickest mansion pool party â€¦ 3pm to 7!!!” According to Hollywood ReporterÂ states, fans crowded the streets, neighbors complained, and the LAPD shut it down. 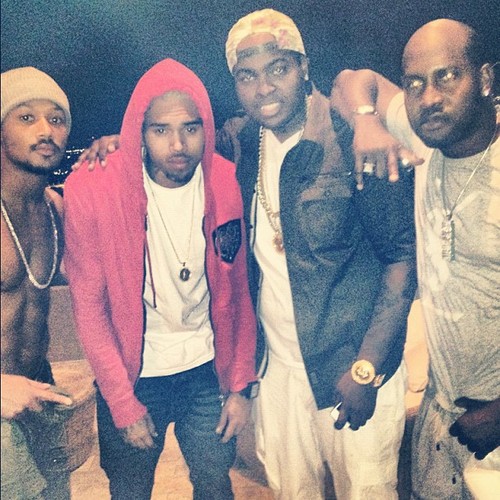 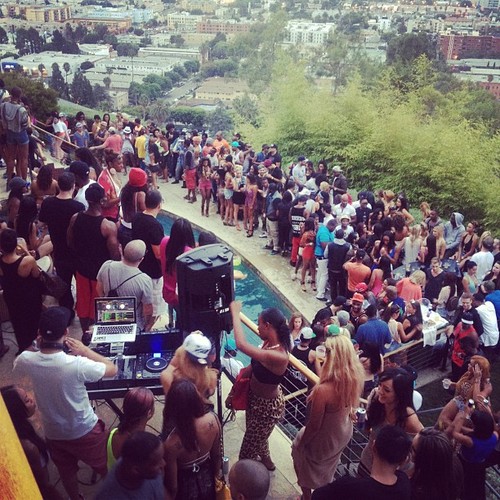 Dej Loaf hosted an intimate birthday celebration for friends and family at a private location in Atlanta on April 8th, 2021. Some celebs were in...
Read more
Artist Spotlight