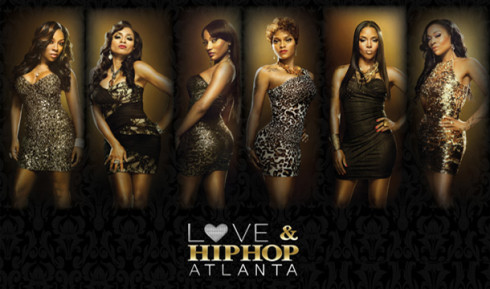 April 22, 2013 will be one of the biggest premieres in reality television. Love and Hip Hop Atlanta is coming back for the second season. We thought the first season was ratchet, but it can only get better. Leaving off from the reunion there are some unresolved issues. Look inside for the trailer for Season 2. K. Michelle and Rasheeda’s friendship hangs in air. Scrappy and Erica are getting married, but is Shay still in the picture? Is Stevie J and Joseline together or not, and is Mimi still around and why? Is Mama D still queen of the castle? All these answers will be revealed in this season hopefully.