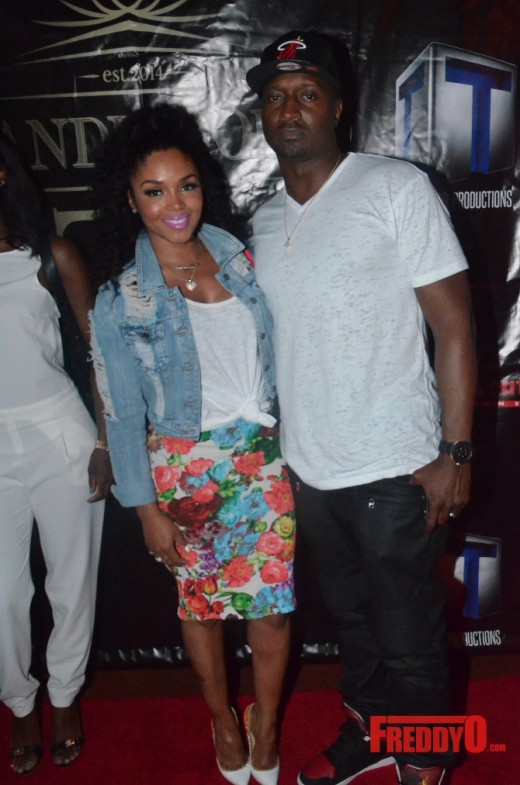 A dirt bike and ATV rally in Atlanta got out of hand Sunday, ending with the arrest of Kirk Frost, husband of rapper and entrepreneur Rasheeda both stars of the hit reality TV show “Love & Hip Hop Atlanta.” 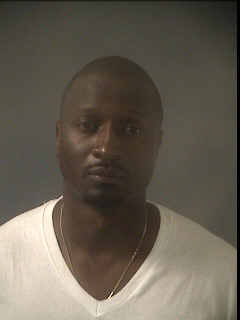 Police said about 400 dirt bikes, ATVs and other motorized vehicles were traveling near Ralph McGill and Piedmont avenues on Sunday afternoon when an Atlanta Police Department officer noticed several of them were running red lights and driving on the wrong side of the road.

Since when is this (slingshot) a four wheeler really, unregistered smh ( tag on the back ) just another scapegoat & some bs I ain’t have nothing to do with

The officer then noticed a three-wheeled, red Polaris Slingshot near the back of the pack that ran multiple red lights and drove on the wrong side of the road. After pulling the vehicle over, he arrested Kirk Frost on multiple charges, including reckless driving, operating an unregistered vehicle, failure to stop for an emergency vehicle, driving on the wrong side of the roadway and five counts of failure to obey a traffic control device.

Frost was released from the Atlanta city jail on Monday after posting $3,502 bond.  Frost was just one of many of off-road vehicle drivers that participated in an event known as #RayDay5. The Instagram hashtag includes several photos of dirt bike and ATV riders navigating public roads in and around the city — which is illegal, according to state laws.

Joe Gorga of “Real Housewives of New Jersey” is under fire for allegedly faking before-and-after pictures on social media. Man He got Bravo looking...
Read more
Celebrities in Trouble