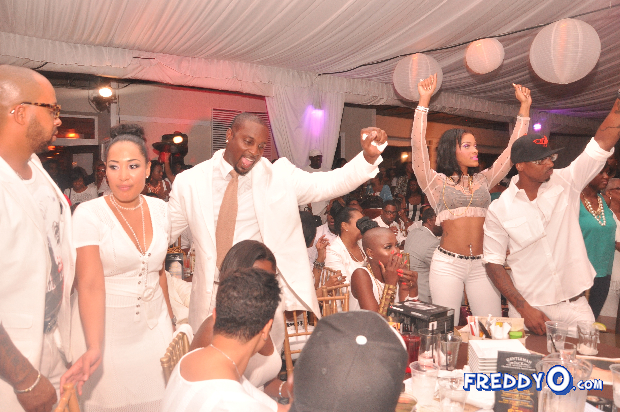 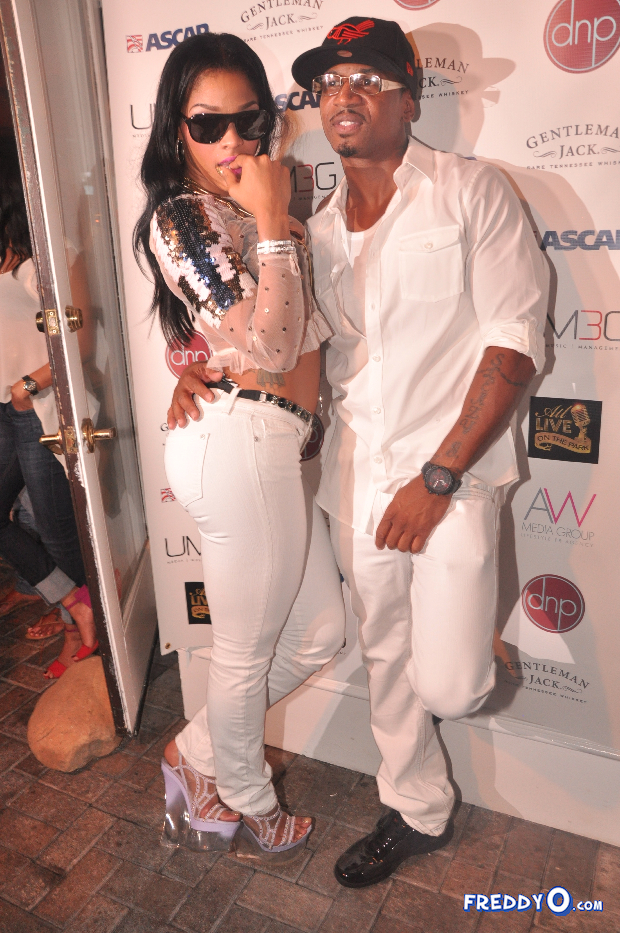 The rumored couple partied amongst Nicci Gilbert, Monifah, Devyne Stephens, Jazze Phae, Bobby V, RHOA Peter Thomas and other industry notables. The two were front and center to support the honoring of music icon and legend, Teddy Riley, and the reunion of Blackstreet. 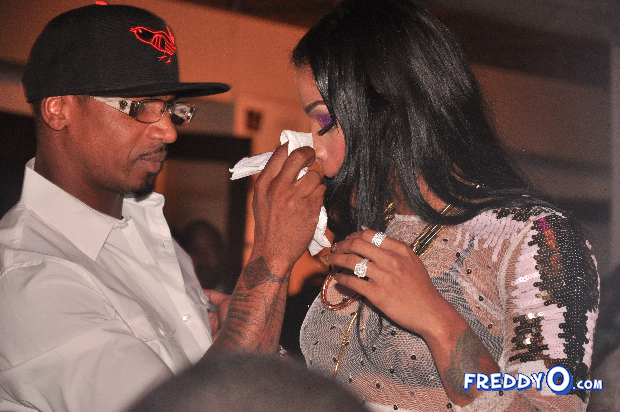 Joseline was even spotted sporting a large diamond ring, on her engagement finger – these two are really showing up and showing out in the city. ATL Live on the Park Season 3, August edition, was a night to remember. See all the shocking photos… 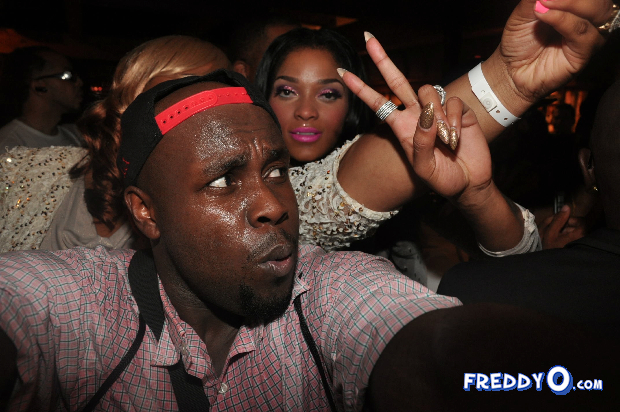 Let me say this, when the two walked in the room it was like everyone and there mamma wanted to get a photo… Say what you want, they go “IT” !!! I even tried to get a pic until this crazy women reached over me, messing up my pic… Damn!!!! Â