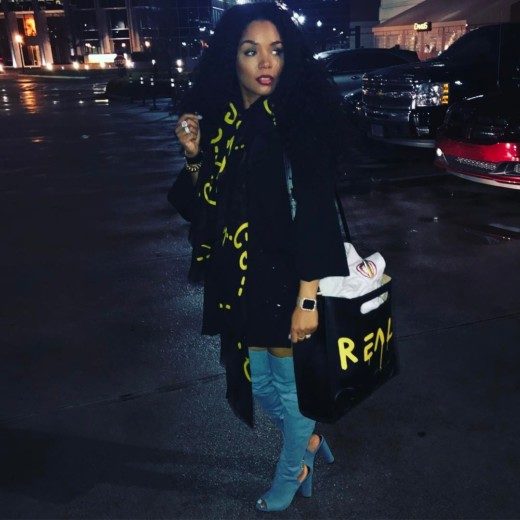 It wasn’t easy for Rasheeda Buckner-Frost to watch the March 13 episode of Love & Hip-Hop: Atlanta.

After all, DURING the show, her friend, Karlie Redd, confronted Jasmine Washington about the latter’s claims that she had an affair with Rasheeda’s husband, which allegedly resulted in a child, Kannon Washington. Jasmine even showed Karlie a video of Kirk and Kannon together! Naturally, Rasheeda was totally heartbroken when the allegations were relayed to her, so having to relive it on television was clearly difficult.

Luckily, the rapper has a supportive fan base on Twitter, who sent her messages of love throughout the entire episode. Although Rasheeda has kept quiet about rumors of Kirk’s alleged baby and side piece, she did make sure to respond to some positive Twitter comments and let her FOLLOWERS know she was feeling the love.

Unfortunately, we won’t see the outcome of this drama until next week’s episode — the March 13 footage ended with Rasheeda confronting Kirk about the allegations, and we won’t be filled in on the aftermath until March 20. Meanwhile, Kirk has denied Jasmine’s claims, but she’s adamant they’re legit. 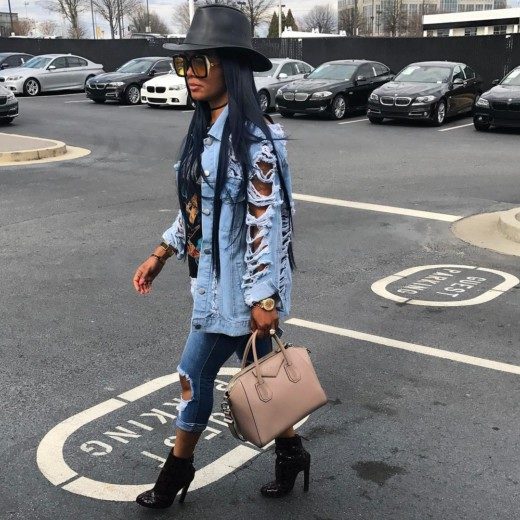 “I’m not tryna stunt, I’m just telling you the truth I swear #lhhatl,” she wrote on Instagram after the bombshell accusations were made on LHH last week. As for Rasheeda, HollywoodLife.com has EXCLUSIVELY learned that she’s sticking by her man (for now), despite friends’ warnings to “dump his cheating a**.”