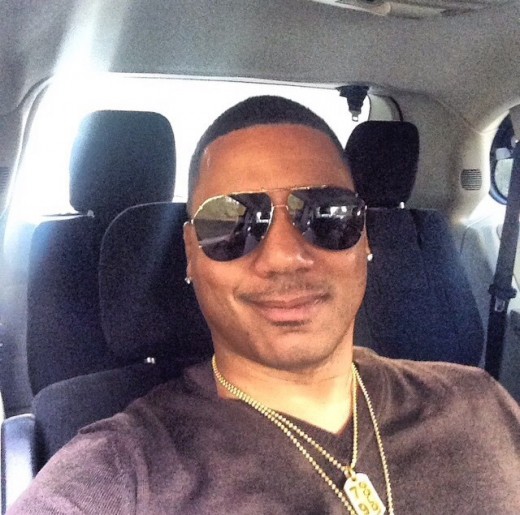 Rich Dollaz was arrested at a Five Guys in New Jersey! It was reported that the reality TV star owes $11,000 in child support.

TMZ is reporting that he and his friends actually double parked their vehicle in a really obvious spot: the Edgewater police headquarters to quickly buy a few burgers. Apparently, the officers ran the plates of the vehicle and discovered an arrest warrant for Dollaz, whose real name is Richard Ashton Trowers, due to about $11,000 worth of missed child support payments. He was pretty much immediately arrested and remains in custody in the Hudson County Jail.