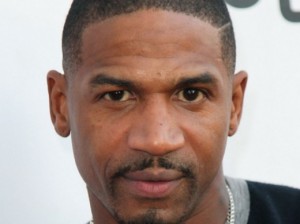 According to TMZ, music producer, songwriter, and star of VH1’s “Love & Hip Hop Atlanta” Stevie J has been indicted by a grand jury for his failure to pay over $1 million in child support. The site reports that he would be arraigned February 10 and that he had previously served jail time in June 2014 for “bailing on $8,500 a month in child support for 2 of his kids since 2001.”

In addition to this, the site further reports the hit songwriter had consistently violated his probation by doing cocaine and marijuana and was currently serving 30 days in a rehabilitation facility.

What do you think about the latest development in the world of Stevie J? Do you think that any of this will be shown on the upcoming season of “Love & Hip Hop Atlanta?” Share your comments with us below!