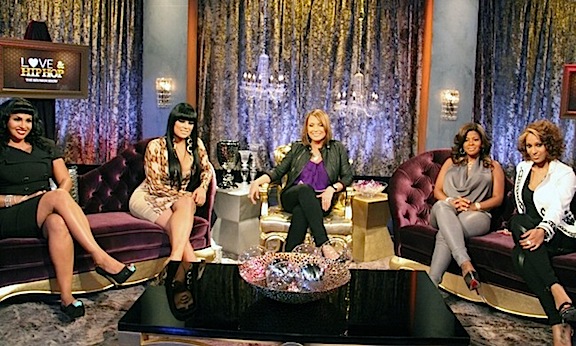 Last night on Vh1 the reunion special for Love & Hip Hop was able to be viewed by the masses. I must say this was 1 of the REALEST if not THEE REELEST reunion special tv has ever seen. On last nights special alot of our unanswered questions were answered as well as no feelings were spared as the cast LET IT ALL OUT! Emily didn’t really say much at all. Olivia remained classy, as usual, even while Somaya and Rich went at it. 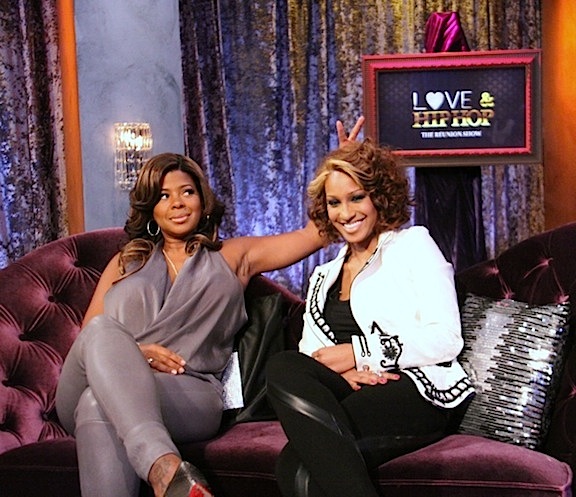 Somyra and Olivia addressed their issues, Olivia & Emily addressed their issues, and when Jim, Mama Jones, and Chrissy went to address their’s Jim kindly excused themselves.The second half of the show was dedicated to the “wedding situation” going on between Jim, Chrissy and “Mama Jones”. Jim still managed to not give a direct answer about his intentions to marry Chrissy, even stuttering and stumbling when asked why he wasn’t wearing the ring Chrissy bought him.

If you missed it you know they’re gonna play it 5 bagillion times or check it out on VH1.com.