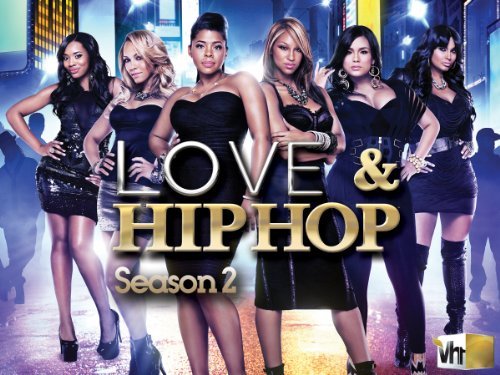 Season Finale Synopsis: Is Olivia finally on the path to success? Will Emily & Fab live happily ever after? Jim and Chrissy confront the inevitable: will they marry or split up? Can Kimbella move past her video vixen past and settle into a more classic role with her boyfriend Juelz Santana? And how exactly will Yandy re-position herself now that sheâ€™s dropped her number one client after 7 years. 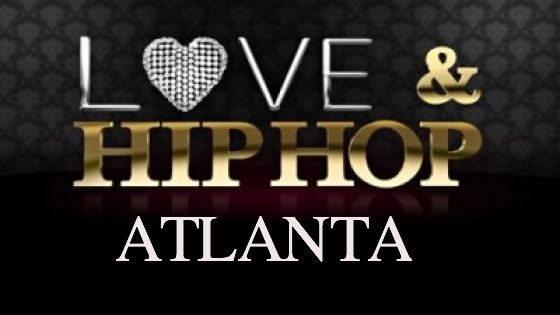 Just so you know Vh1 is currently working on Love and hip hop’ Atlanta’ and ‘Miami‘, the shows producers do not know which city they will tape first. The shows producers are currently casting, but haven’t chosen the full cast from either city. The cast that’s completed Â first, will be first to start taping. Word is Miami is looking like the winner!!!

Due to the feds action against Megaupload, the file sharing services are running scared and it is very hard to find links to the show. This is the only working link at the time, and it is slow. You have to let the video load totally, and then rewind to play. Here’s the show:Â