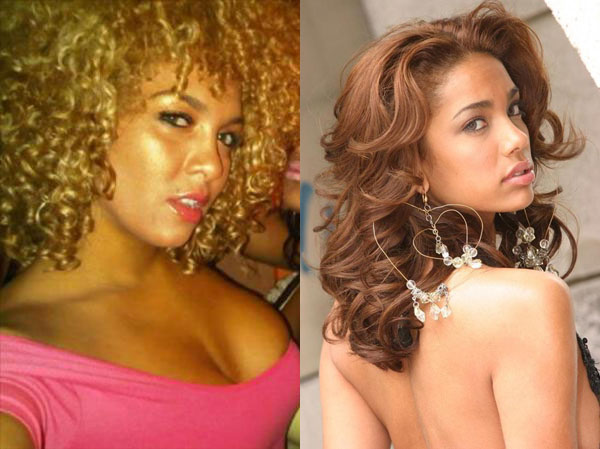 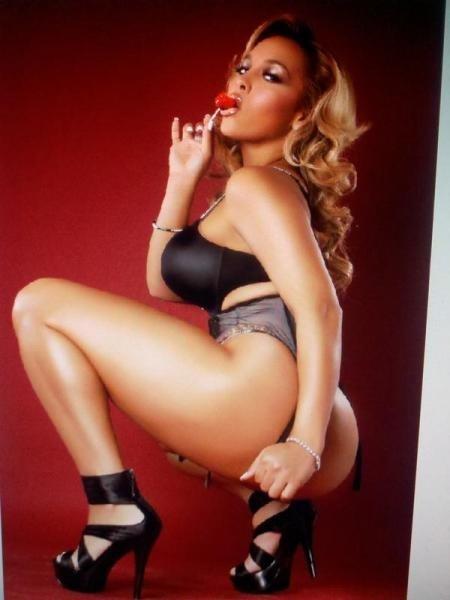 We all know that the recent fight on “Love & Hip Hop” that Erica Mena alleged to have ruined her career. She said that she asked VH1 to remove the scene as she believed that she was presented as being the bad guy.Â However, the star she engaged in fight with named Kimbella Vanderhee has alleged that Erica was indeed the bad guy!

This leaves us as shocked to hear …. Here’s Part of the interview:
YBF: Erica Mena has been popping off about your big fight this week. She seemed to start going in on you as soon as you opened you mouth and it was your first REAL time meeting?! She says a lot ended up on the cutting floor and the show was shaped to make her look like the bad guy. Do you agree? What’s your side of the story?

Kimbella: I donâ€™t agree. She is bi-polar. In fact, she is a crack whore and you will get to see it in the rest of the episodes brought to you by VH1! She is obviously embarrassed by her actions because she really got to see who â€œsheâ€ really is. She doesnâ€™t know how to conduct herself as a lady and it showed. I basically I was attacked. I tried to stay classy but she tried my patience and crossed the line. Itâ€™s crazy to hear her blaming VH1 and not herself.Even the producers were dumbfounded when all this happened.

Did you know Erica before this?

No! Whatâ€™s wrong with these women? What did I do to Chrissy or Erica for them to do this to me?
I donâ€™t know herâ€¦.and I havenâ€™t heard anything great about her. The one thing I can tell you is that folks in the industry are saying before â€œLove & Hip Hop,â€ she was found stripping in the Valley and giving blow jobs for $200. So that is the career that me and VH1 are ruining?

So for the record–WHO WON THE FIGHT?

Iâ€™m not about that. We shouldnâ€™t be fighting because we are both grown women. Iâ€™m not going to condone fighting.

Erica said she didn’t call the cops. is this true? Were any police reports filed?

There is a police report filed. She did call the copsâ€¦and she was going to press charges (she didnâ€™t). She called the cops because her face was cut. But wait, isnâ€™t she from the Bronx but she’s calling the po po!

There was a rumor that you and Erica were both–at the same time–sleeping with Emily B.’s baby’s daddy, rapper Fabolous, back in the day. And that’s supposedly why Erica has beef with you. She’s denied it. Can you confirm or deny?

You can check out the full interview over at theYBF.