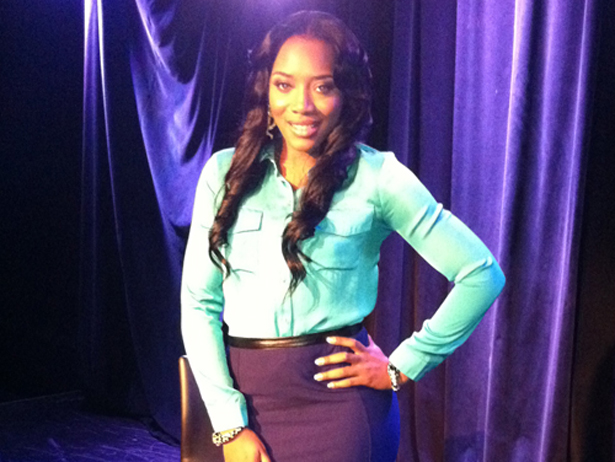 New rumors suggest that Yandy Smith from VH1’s Love and Hip Hop is 3 months pregnant by her boyfriend who they are saying tried to rob Jim Jones a few months ago.

Yandy Â doesn’t want to tape the reunion as she’s pregnant and she’s extra careful to stay out of any fights. Since she and Momma Jones aren’t cool yet, she doesn’t want to show up on the show as it’ll obviously make her upset. However, VH1 is reportedly “begging” her to be on the reunion. Let’s see what happens in the end.