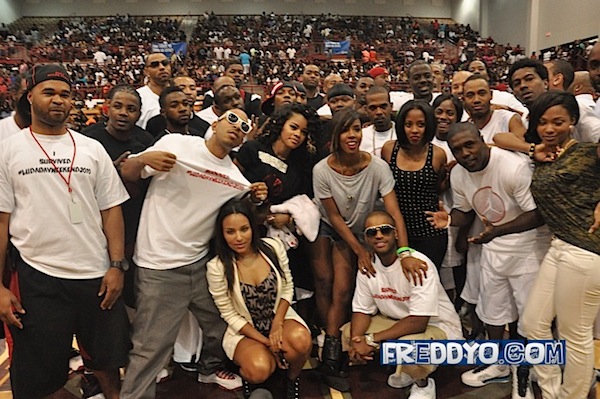 Atlanta continued to pop this weekend as Ludacris held his annual basketball game during Luda Day. (September 5) The game was held at Forbes Arena on the campus of Morehouse College. Team Ludacris included the likes of Chris Brown, Chris Paul, & Terrence J, with Larenz Tate as Assistant Coach. Ludacris’s team won, although it was a close battle. 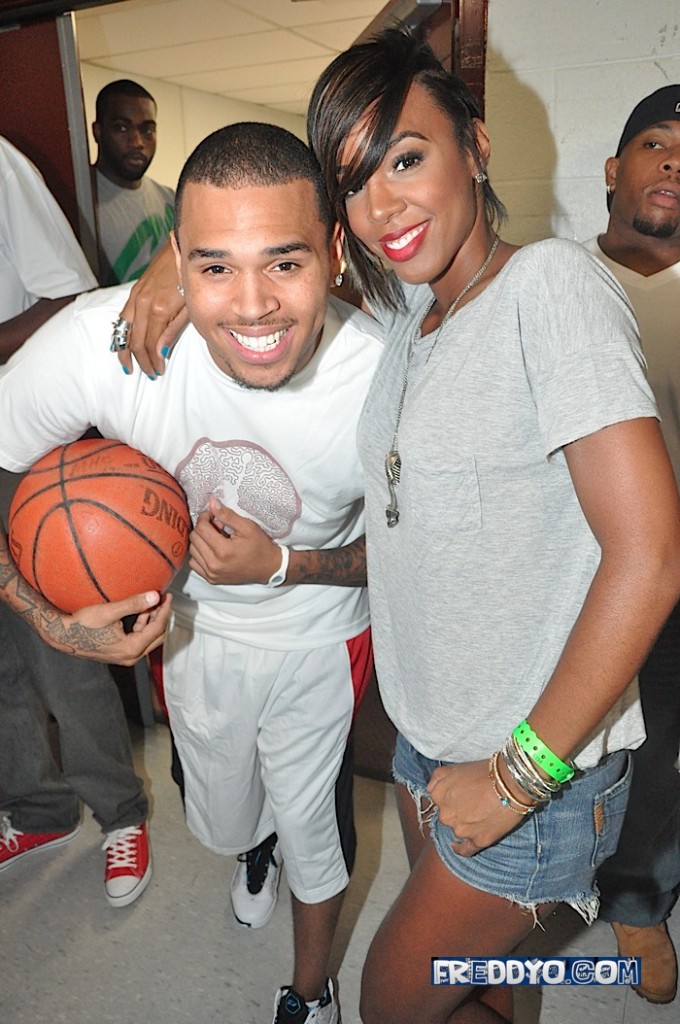 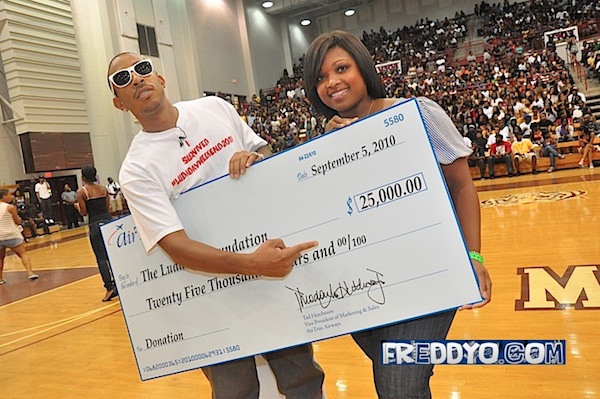 Luda gave out a check for 25k during the event. You all have to give to it to this dude, not only does he know how to party big, but he also gives big. Sponsors of the event include Conjure, Beats By Dre, and Red Bull. Big shout out to them.