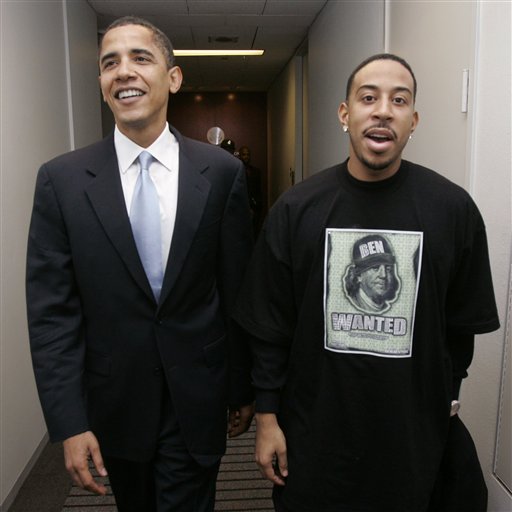 Ludacris and conservative talk show host Bill O’Reilly appear to have put their long-running feud behind them. Ludacris told RadarOnline.com that he extended a hand of friendship to O’Reilly at a recent event. The rapper said, quote, “The first thing I said to him was, ‘I want to meet the guy who has had so much to say about me, but knows absolutely nothing about me.” Luda says he decided to ambush O’Reilly with the peace offering after spotting his name on the guest list and walking over to the talk show host’s table. He said, quote, “He wasn’t expecting to see me, at all. The look on his face when he saw me approaching… priceless.” Ludacris would not share the details of his conversation with the Fox News anchor, only to say that it was “confidential” and that “good came out of it.”

The O’Reilly-Ludacris feud began back in 2002 when the TV news host demanded a boycott against Pepsi for selecting the rapper as a pitchman. O’Reilly blasted Ludacris for his lyrics which he said disrespected women and encouraged drug use and violence. Pepsi fired Ludacris shortly after O’Reilly’s rant, yet he continued to rail against the rapper for years afterwards. Ludacris said he prayed to meet O’Reilly from the first moment the talk show host attacked him on TV. He said, quote, “It took about seven years for that to happen, but it finally happened. And the joy that came over me, well, it was outstanding.”