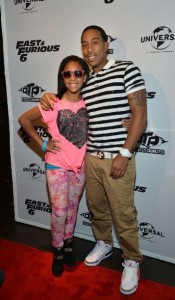 Fast and the Furious 6 has gone LUDACRIS in Atlanta at the Cinebistro in Town Brookhaven. 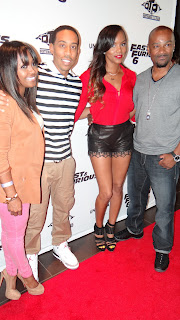 Just when we thought that Universal Studios was slowing down, Ludacris along with some of Atlanta’s elite celebrities helped heat things up at the “Fast and Furious 6” Movie Premiere. 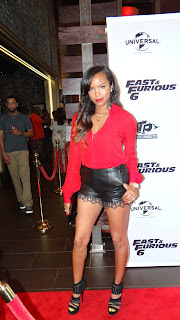 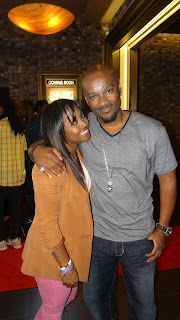 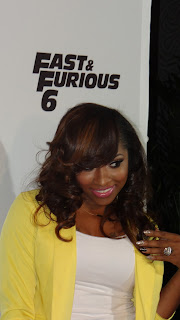 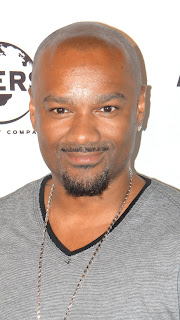 Thursday, May 16th, Chris “Ludacris” Bridges took a joy ride into Atlanta to promote the well attended Universal Studios release FAST & FURIOUS 6. This VIP screening was open to a few of the city’s most notable celebrities who allowed us to see get a taste of what FAST and FURIOUS meant to them.

Guests that graced the Red Carpet with Atlanta’s elite included Keisha Knight Pulliam, Monica, and Shannon Brown, Big Tigger, Latoya Luckett, Ryan Cameron and Toya Carter. Those who attended had a chance to experience the luxury of dinner-and-a-movie at the exquisite Cinebistro at Town Brookhaven.

The salmon, shrimp, spinach, and potatoes dish was amazing…compliments of Ludacris himself. We definitely enjoyed every bit of the action that was thrown our way just to say the least; however, the release of FAST & FURIOUS 6 nationwide is on Friday, May 24th. 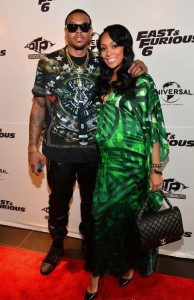 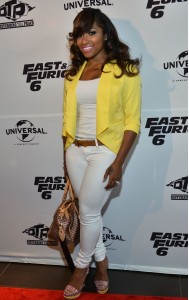 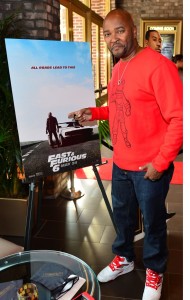 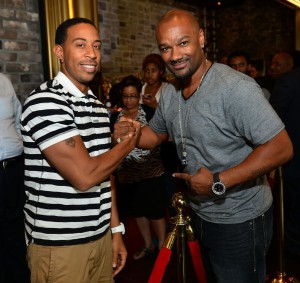 Are you ready to see FAST & FURIOUS 6?