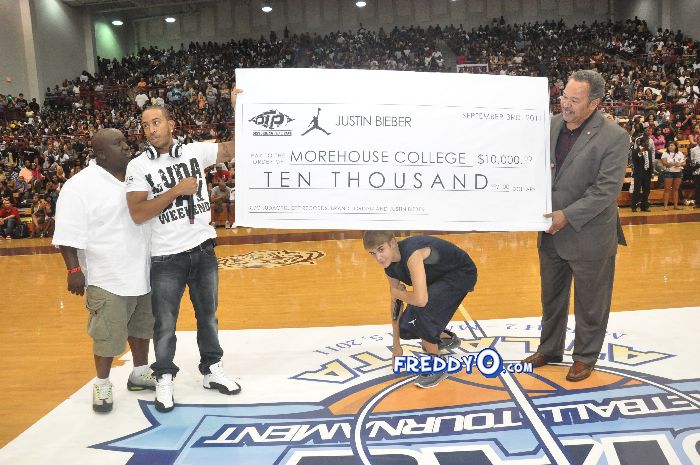 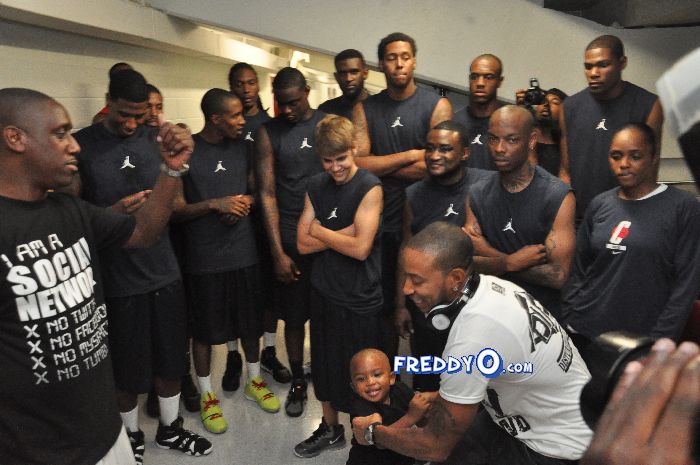 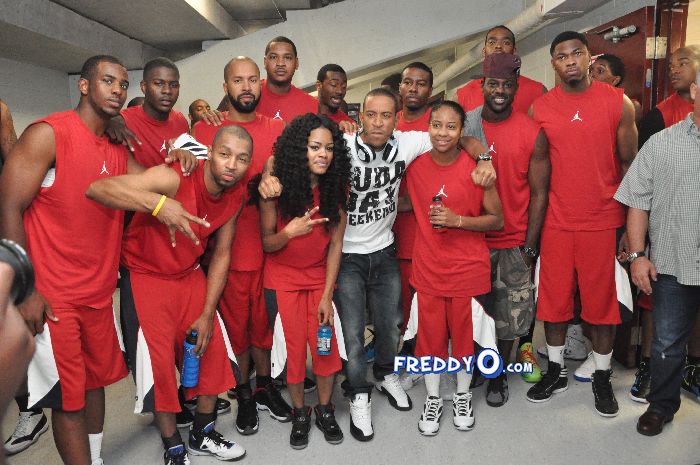 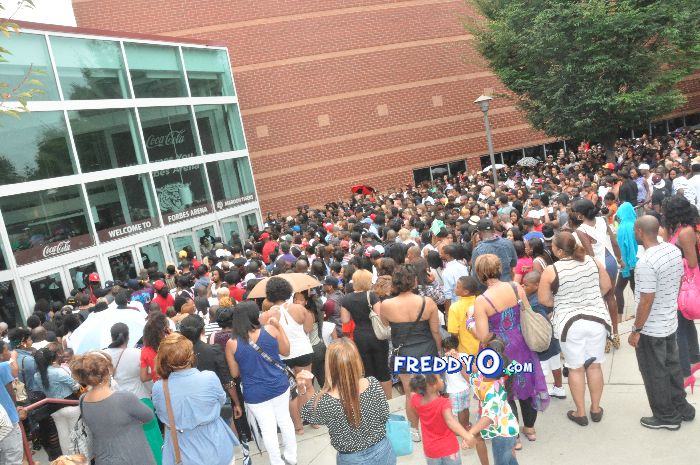 The crowds and crowds of people came out to see the star-studded event. 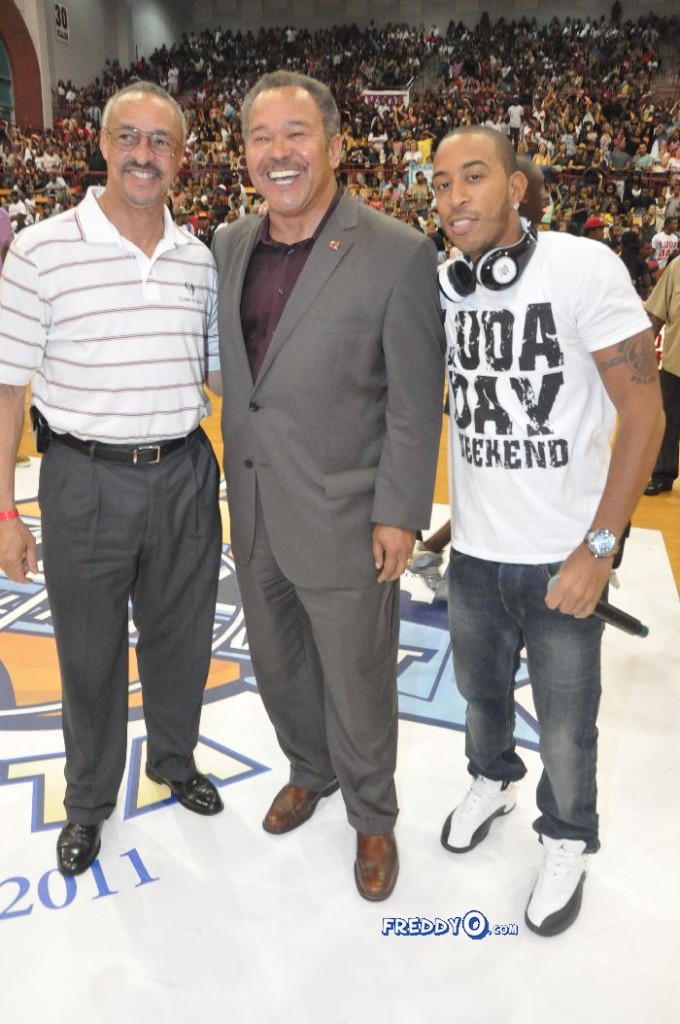 The presidents of Clark Atlanta University and Morehouse College, Carlton E. Brown and Reverend Doctor Robert Michael Franklin, pose with Luda. I wanna give a thanks to Luda for rememberin our black colleges. We gotta show them more love and support. 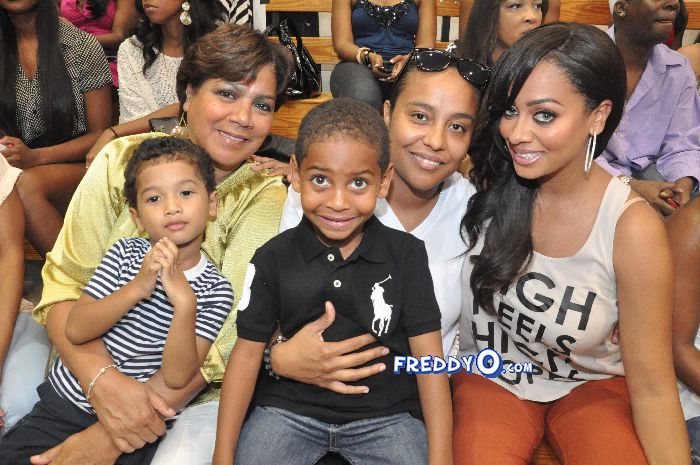 La La Anthony and her mother (who lives in the ATL – HINT – I wish she would come here more or at least call me when she is) and sister came out to support her husband. 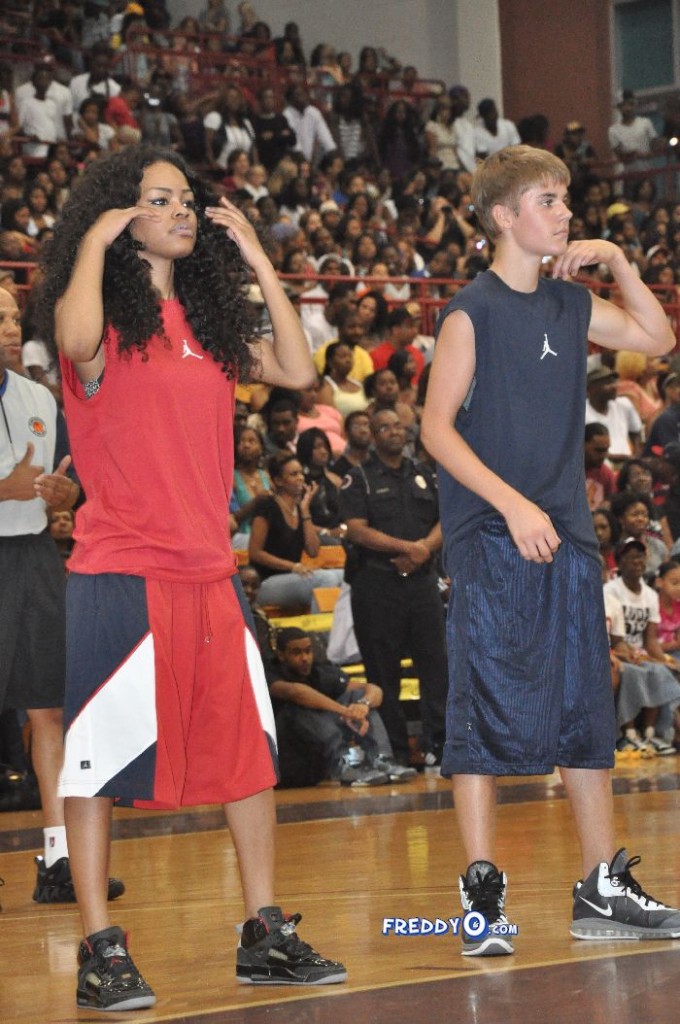 Teyana Taylor With Justin Bieber. I think this was before she fouled him! 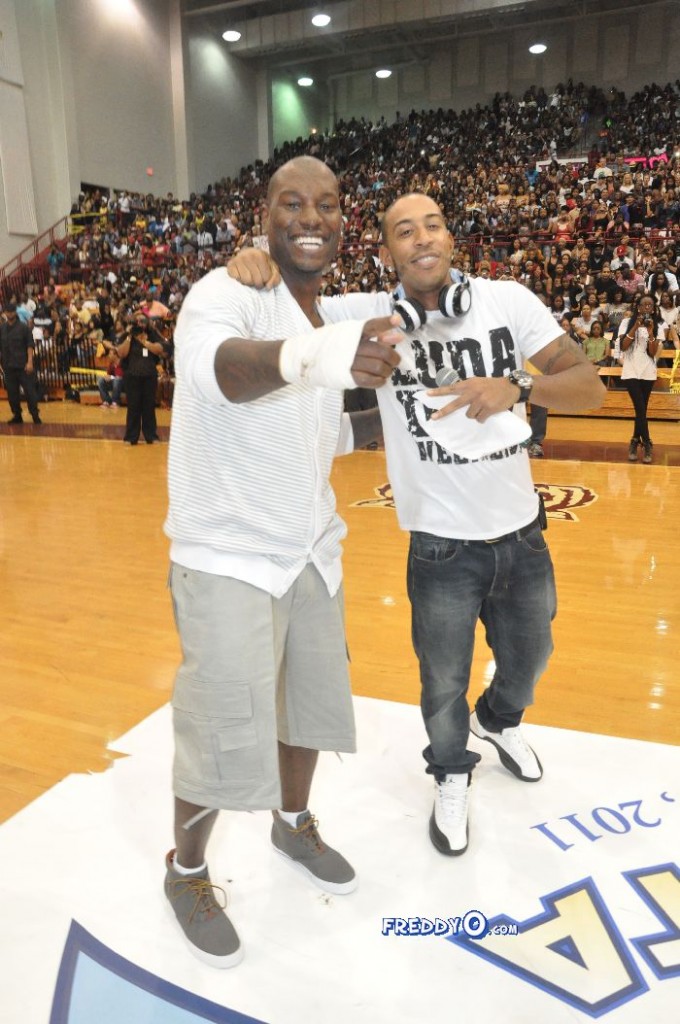 Tyrese showed up to support Luda. 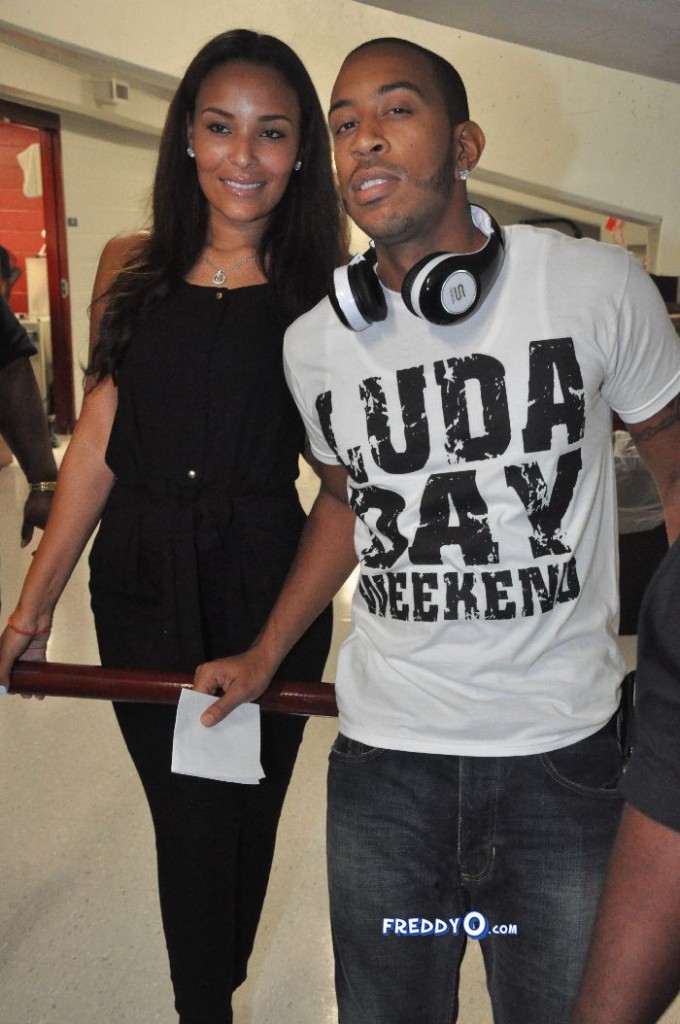 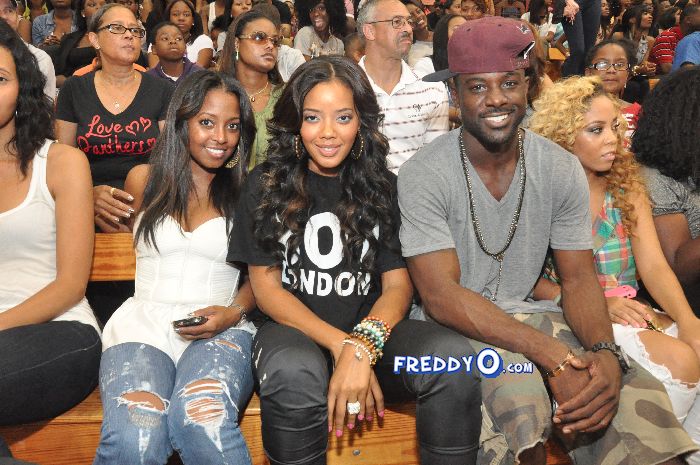 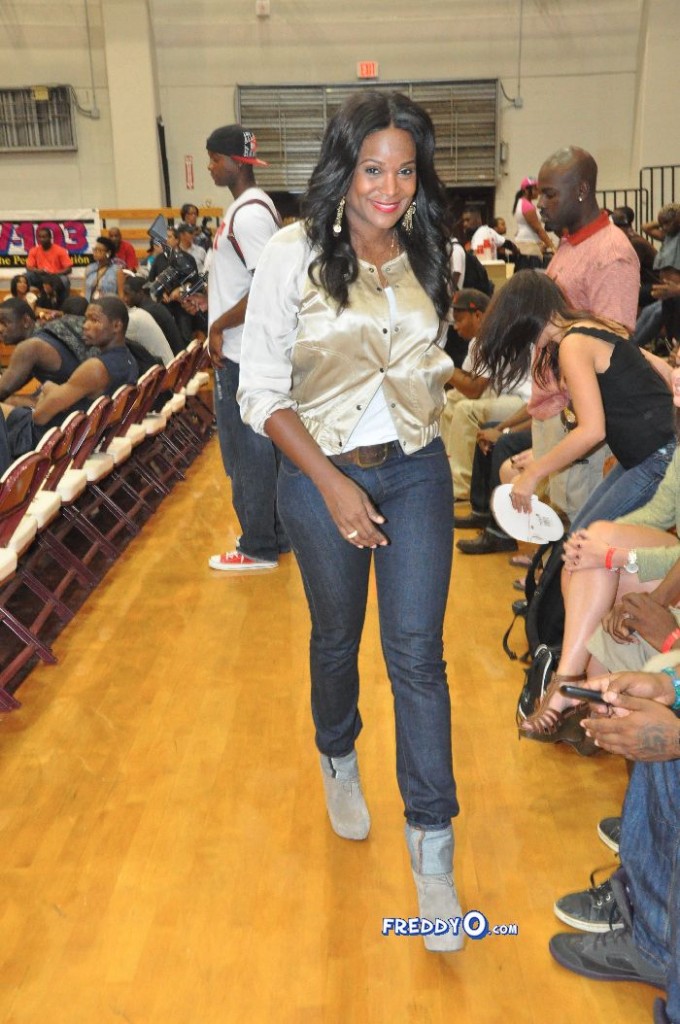 Tameka Raymond came through to kick it. 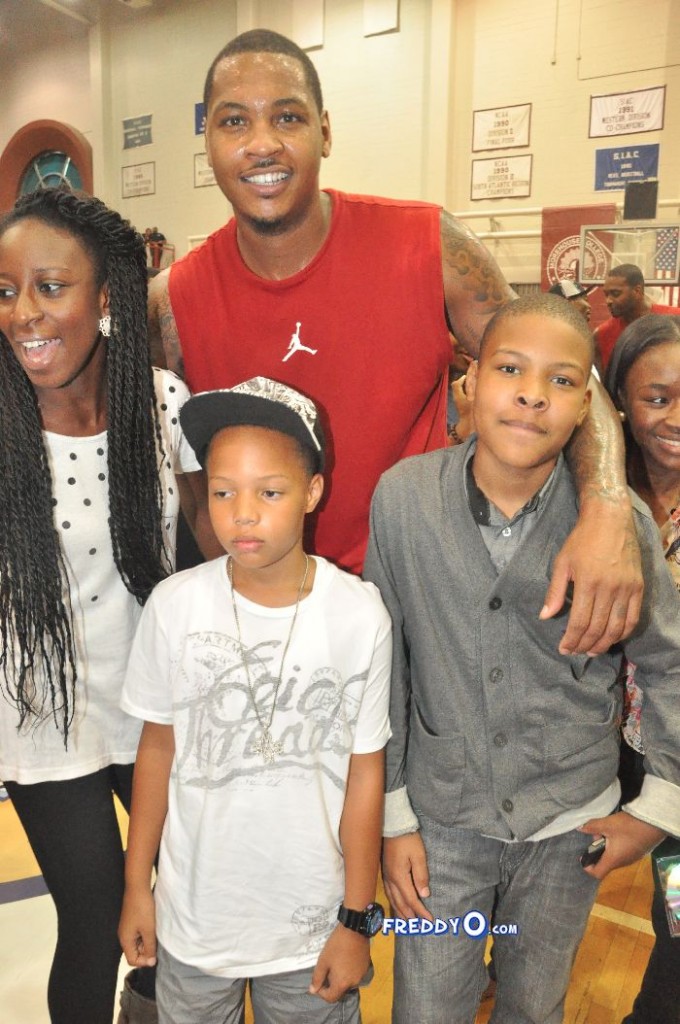 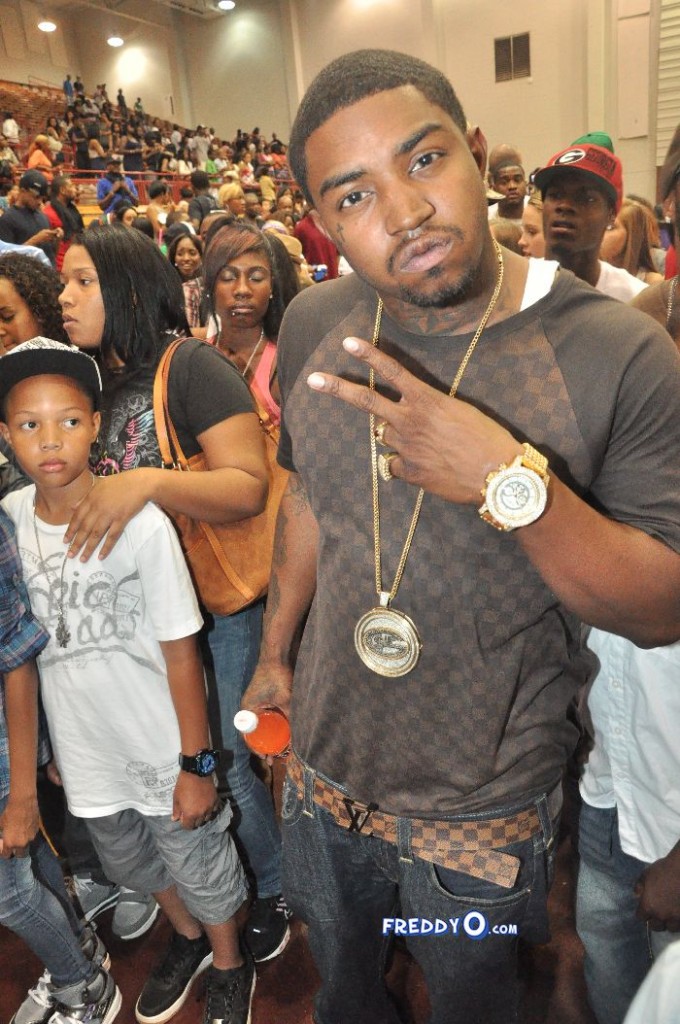 Even Lil Scrappy made an appearance. 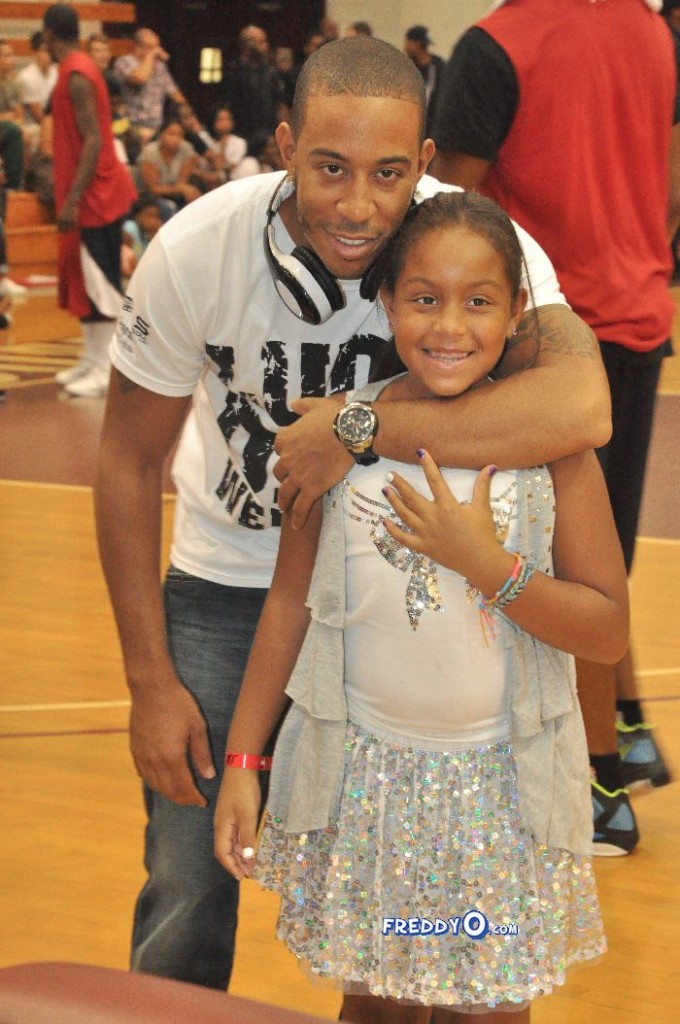 Ludacris and his beautiful daughter Karma.

Check out the pics below and to get more pics and plays from the game, hit up my twitter page @Freddyo: