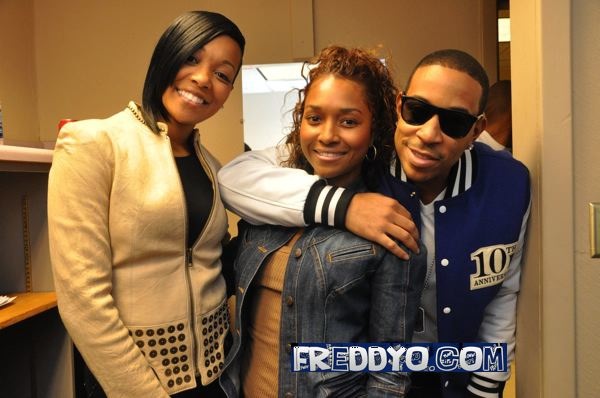 Luda and Ryan Cameron teamed up to host one of the worlds biggest step shows over the weekend in the ATL. The nationwide Sprite Step Off competition is a six-part series, titled Sprite Step Off, followed six step teams from fraternities and sororities across the country as they prepare for the regional rounds of the Sprite Step Off competition while learning steps and beats as well as juggling round-the-clock rehearsals and family, friends and school demands. Drake, Monica, Chilli, Devine Stephens, Lil Chuckee and many more all took part in the big step show.. 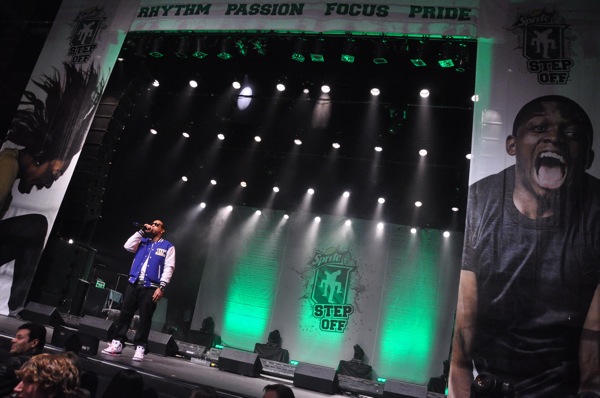 Each team competed for a chance to win one of two $100,000 scholarships at the eventâ€™s national final. The combined prize pool of the Sprite-sponsored event amounts to $1.5 million in scholarships. In a interview Luda said:

“I love that MTV2 and Sprite are giving a Step competition national exposure and introducing this creative dance form to an audience outside of the urban college landscape,” the entertainer said about the half-hour series, which was shot on location at college campuses around the country. “The teams competing on the show are not only dedicated but diverse and will take Step competitions to a new level.” 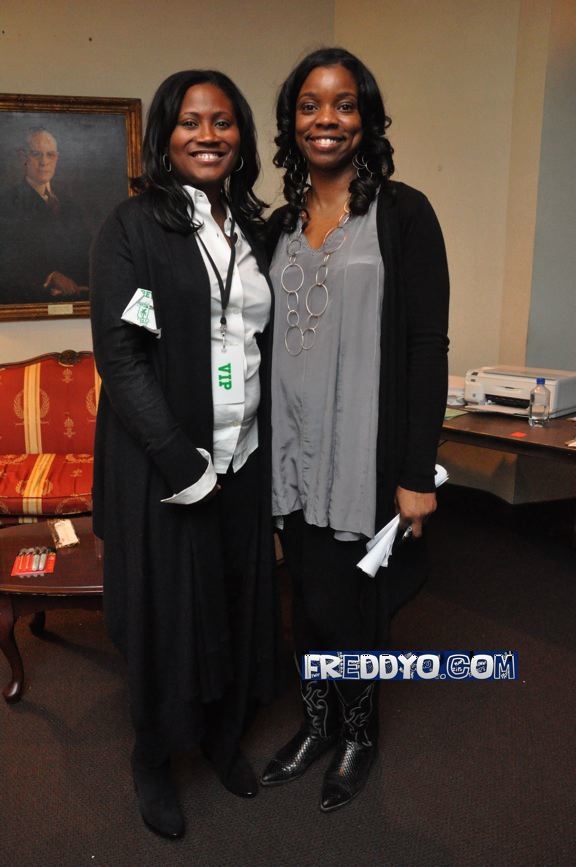 The Show was also produced by my homies Tracey Baker-Simmons and Wanda Shelley who are producers, best known as one of the pioneers of urban reality television and Owner of Simmons-Shelley Entertainment