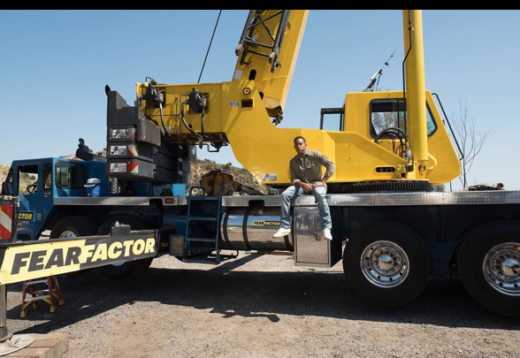 The Homie and atlanta legend Ludacris is the new host of MTV “Fear Factor”. The Show debut on MTV with the highest-rated series premiere in two years among adults 18-34, which is the Viacom cable channel’s target audience.

Sources report the revived reality competition earned a 0.83 rating in the main demo, and nearly one million total viewers. The millennials made “Fear Factor” the No. 1 show on cable that night, and aided in giving MTV its top Tuesday in a year and-a-half. Lead-in “The Challenge: Champs vs. Pros” reached a season high of a 0.61, which was up 13 percent from the prior episode. 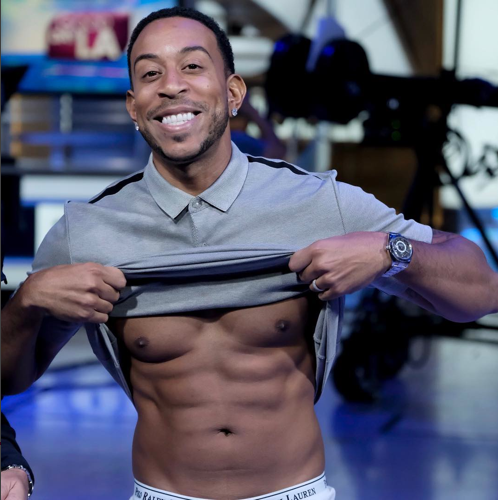 Luda’s new installment, which MTV says has been “custom-created for a generation that is increasingly empowered, while also more anxious than ever.”

Filled with new crazy stunts inspired by urban legends, popular scary movies and viral videos from today’s cultural zeitgeist, “Fear Factor” contestants confront their fears, push beyond their comfort zones and take action against some of their biggest stressors.