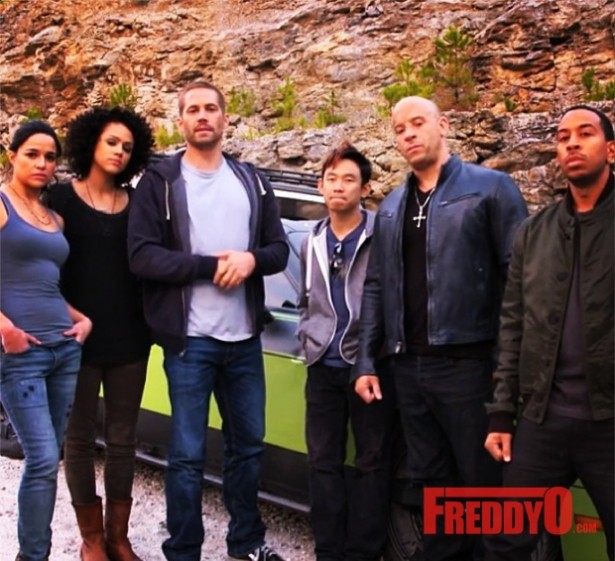 Sad news Tyrese Gibson isn’t hiding his emotions when it comes to the death of his “Fast & Furious” co-star Paul Walker.  According to E! Online, the actor and singer was spotted at the site in Santa Clarita, California where Walker was killed in a car crash Saturday afternoon. 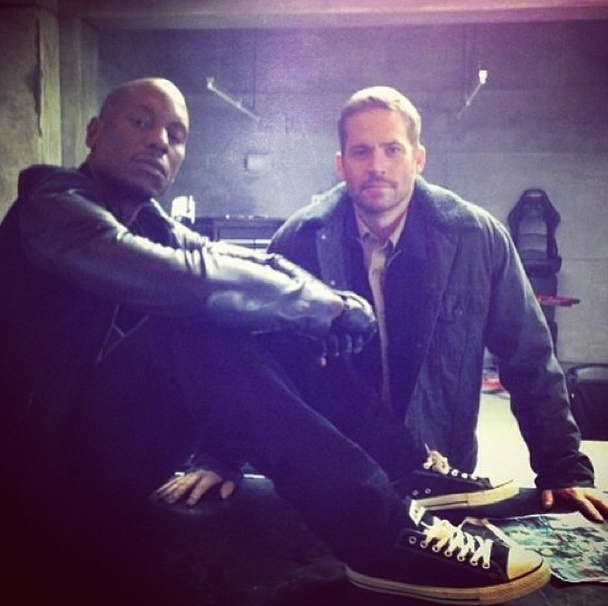 Tyrese reportedly became overcome with emotion and broke down in tears alongside onlookers at a makeshift memorial at the site.  On Instagram he later posted a picture of what appears to be a piece of the wreckage along with a caption saying “I will keep your energy with me forever.”  He also promised that Paul’s “energy and presence” will live on in his “Fast & Furious” co-stars. 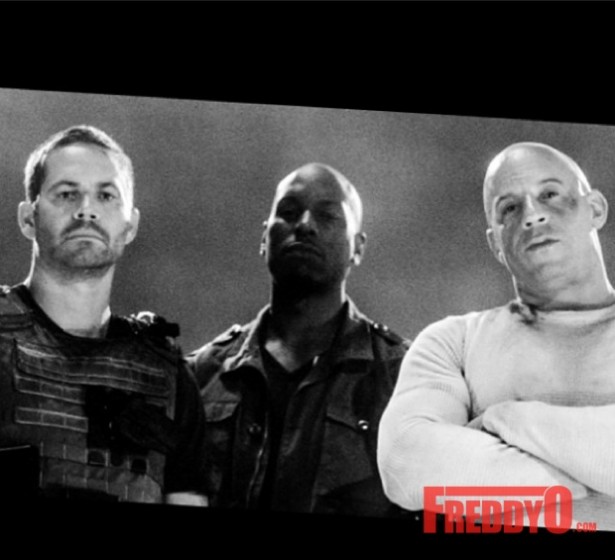 Ludacris is mourning the loss of his “Fast & Furious” co-star Paul Walker.  Walker and his friend and business partner Roger Rodas were killed in a single car crash Saturdayafternoon in Santa Clarita, California.  On Instagram Luda addressed Paul directly, writing “your humble spirit was felt from the start, wherever you blessed your presence you always left a mark.”  The rapper and actor also acknowledged his close friendship with Walker by saying that he and Paul “were like brothers.”  He even pointed out that their birthdays are only one day apart.  Ludacris added that Paul’s “legacy will live on forever.” 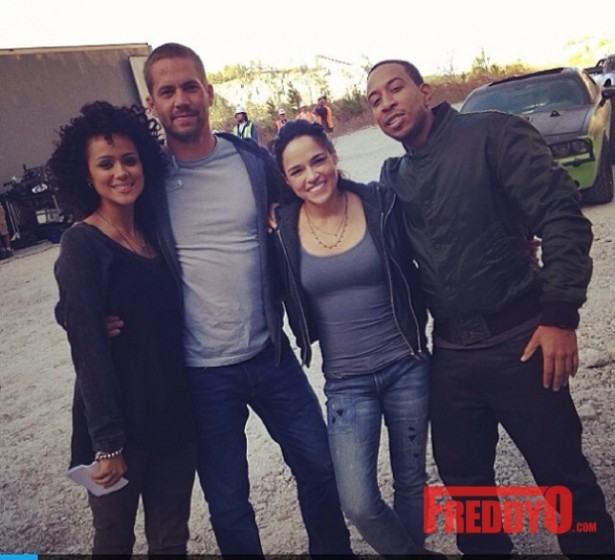 Luda isn’t the only hip-hop icon to express his shock and sadness at the news of Paul Walker’s death.  On Twitter T.I., who starred alongside Walker in the 2010 film “Takers,” wrote that Paul was a “sincere man with a genuine personality that filled a room immediately upon introduction.”  Rapper The Game called Walker “a great friend,” adding that his death is a “reminder of how short life is.” 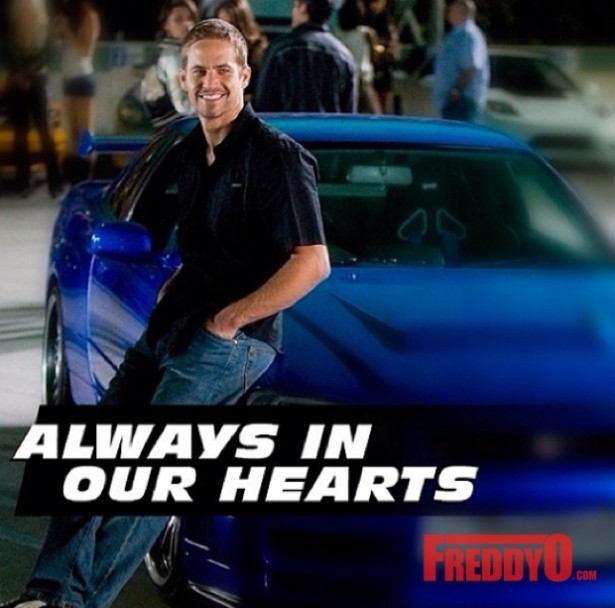 Please keep them in your prayers… 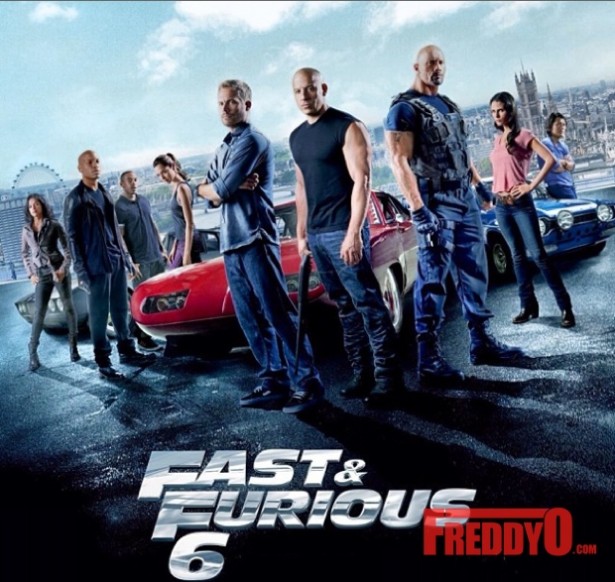