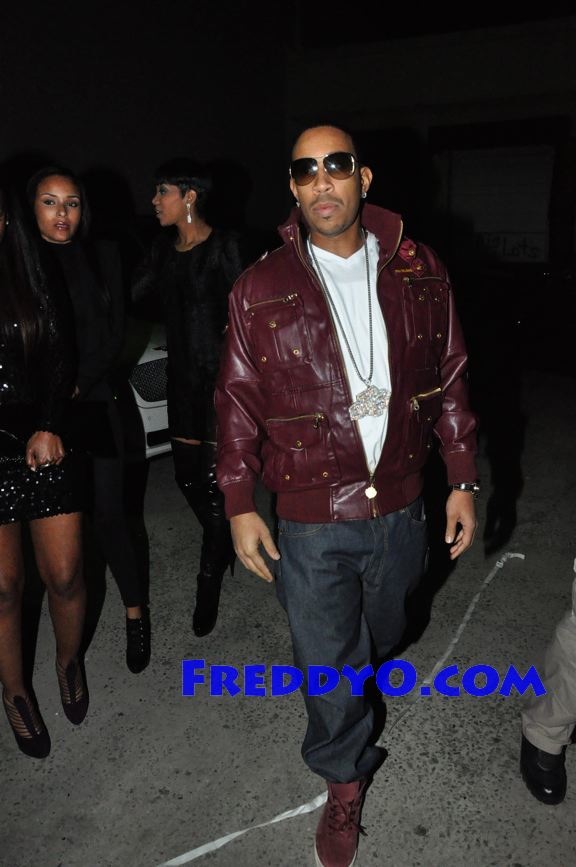 Last night, the homies Luda, Monica, Scrappy, Playaz Circle, and all of DTP took over the Velvet-room night club for Ludacris Album Release party… The Club was packed with over 4000 people who came out just to get a glimpse of @LudaJuice. 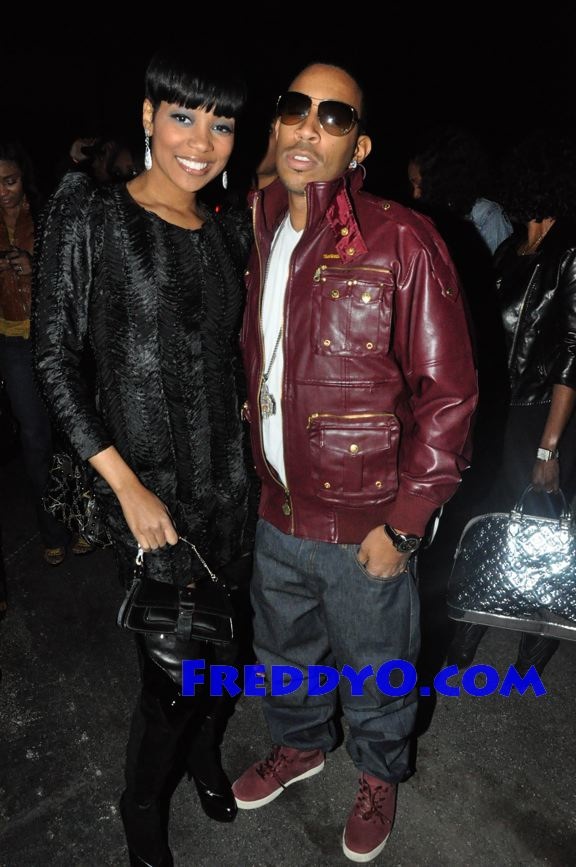 His Cuz, Monica who always looks out for her fam, helped him celebrate his new album: “Battle Of Sexes” which will hit stores on Tuesday. Monica’s new album will also be out this month onÂ March 23rd. Make sure you get it. The two have a new song together called, “Canâ€™t Live With You”… Check it out… P.S. Make sure ya’ll go pick up 2 bottles of Luda’s new Drink, ” Conjure Cognac”.