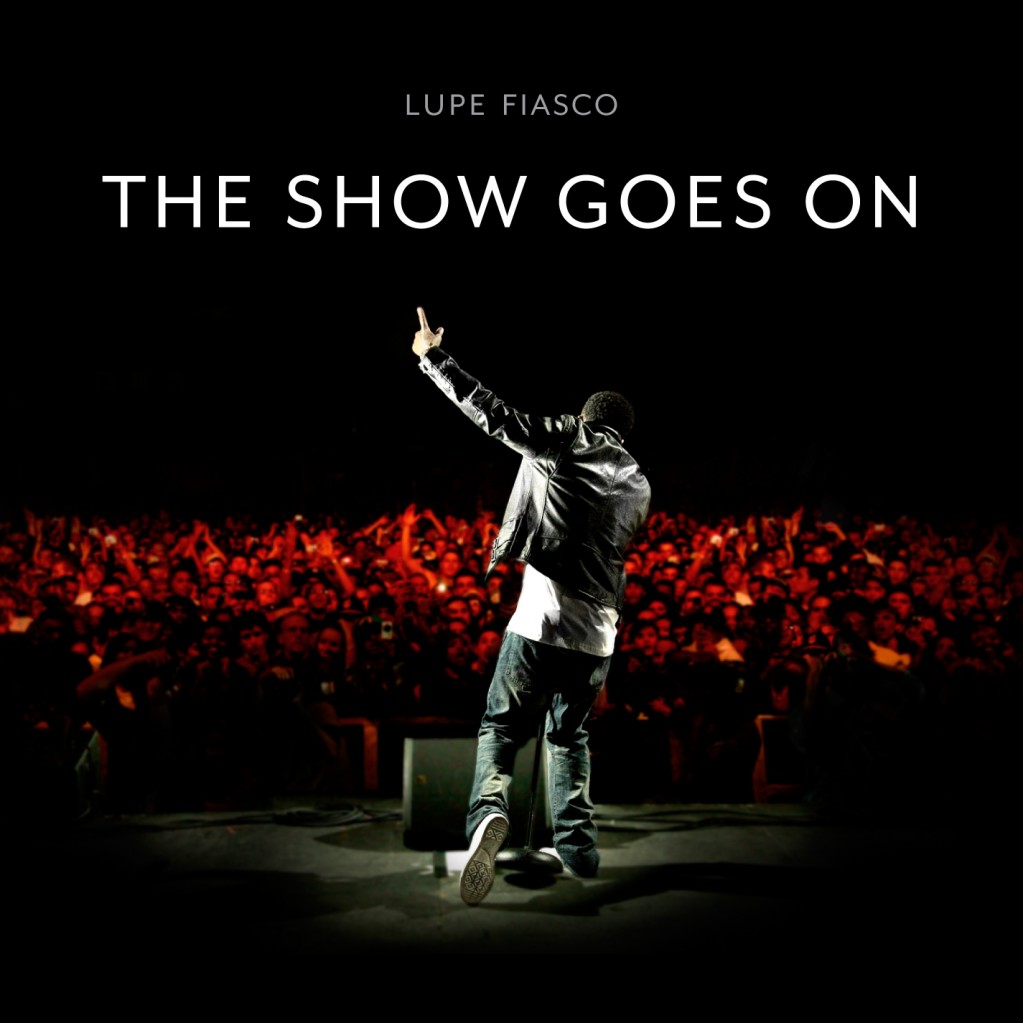 (10/27/2010) I know you all missed the lyrical flow of Lupe Fiasco. He just released a new single, “The Show Goes On” Don’t think just because he hasn’t released an album since “The Cool” in 2007 that he was asleep. It is said to be different from the last loose concept album. Based on this single, I can’t wait to buy the album. Listen to the new single and tell us what you think.