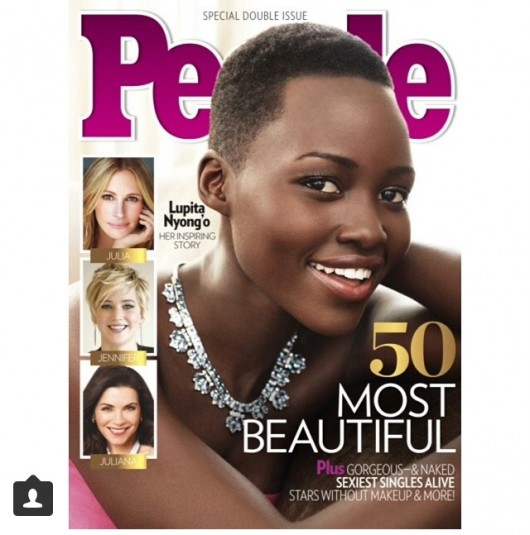 This year just keeps getting better and better for Lupita Nyong’o! The Oscar-winning actress has now joined the cast of “Star Wars: Episode VII.”

It was announced earlier today that “12 Years of Slave” star, Lupita Nyong’o has been casted for “Star Wars: Episode VII.” Another familiar face joining the J.J. Abrams film is “Game of Thrones” star Gwendoline Christie.

Kathleen Kennedy, Lucasfilm President, stated in her press release, “I could not be more excited about Lupita and Gwendoline joining the cast of Episode VII.”

Congrats Nyong’O! Great seeing you do your thing! Who else is excited for the upcoming “Star Wars” film?