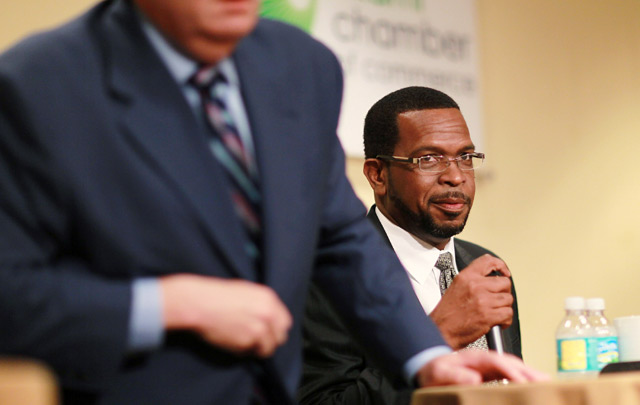 It looks like Uncle Luke wants to add another title to his name, Mayor of Miami-Dade County. After former Miami mayor Carlos Alvarez was voted out of office in March, Uncle Luke has thrown himself in the ring of mayoral candidates. However, the former member of 2 Live Crew, real name Luther Campbell, will have to wait at least another year for that to happen. Luke finished in fourth place in Tuesday’s special elections, collecting a somewhat small 11 % of the vote. 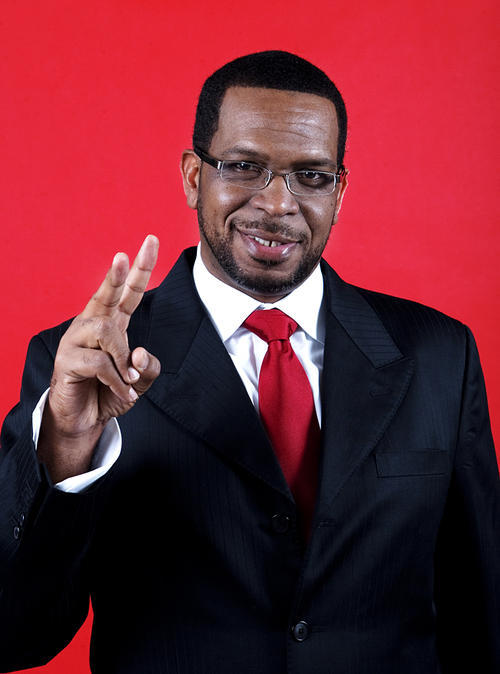 Luke’s iight, but I’m just surprised 11% of people in Miami voted for him! They must be too busyÂ reminiscingÂ on Doo Doo Brown. LOL. Even though he didn’t win this year, Luke is pretty optimistic about his future in politics. He even told his followers that this election was “Just an appetizer.” Luke is gonna try his political luck again next year when he runs for mayor again. 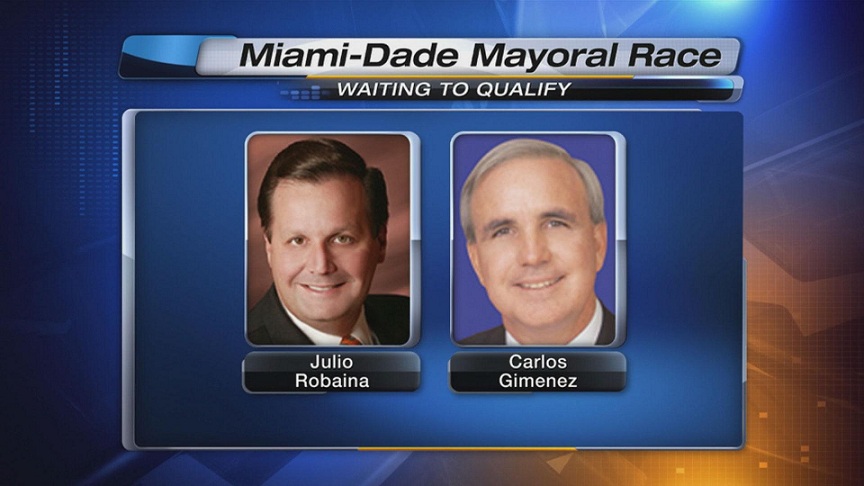 Before that happens, we’ll have to see who becomes mayor in this election, since neitherÂ Julio Robaina and Carlos Gimenez, the two candidates with the most votes, received enough votes to be elected. The month long campaign for them will end June 28th.

So what y’all think about Luke Skyywalker runnin’ for mayor of Miami? Agree with it? Hate it? Let me know in the comments!