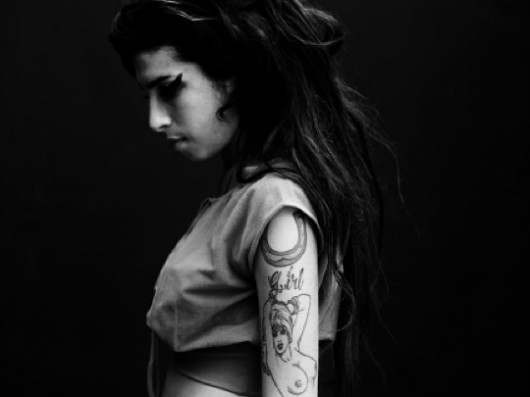 Two musicÂ industry heavyweights, with the recent passing of Amy Winehouse, have decided to honor her memory with music. Rap phenom Big Boi and British alternative dance artistÂ M.I.A. have each released music to pay homage to the life of Winehouse. M.I.A. dedicated her unfinished, previously-unrealeased work “27” to Winehouse and all of her friends that had died at the age of 27Â in a Twitter post on Saturday. While Big Boi posted his remixed version of “Tears Dry On Their Own” on his official website. 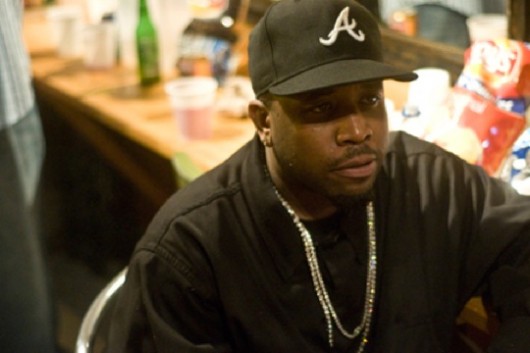 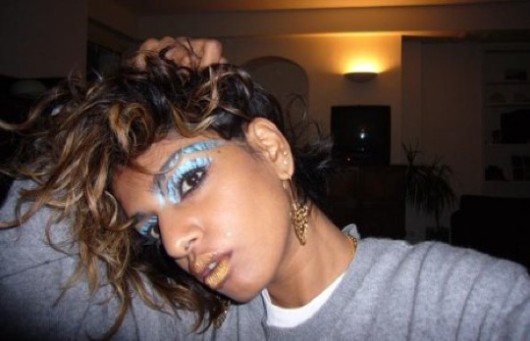 Check out the song and lyrics to 27 below:

you blew that money on a mountain of drugs
and staged your self a bedin
a month later when i popped in
your still high but the winter set in
i bought you a coffee and a Ruffini
and you quoted me some Lenin
i wished i was that clever
but thats what kept me coming
your friendship did mean somin
but you left me for nothin
when i left, you befriended a rope â€¨and
i found you both were hanging.