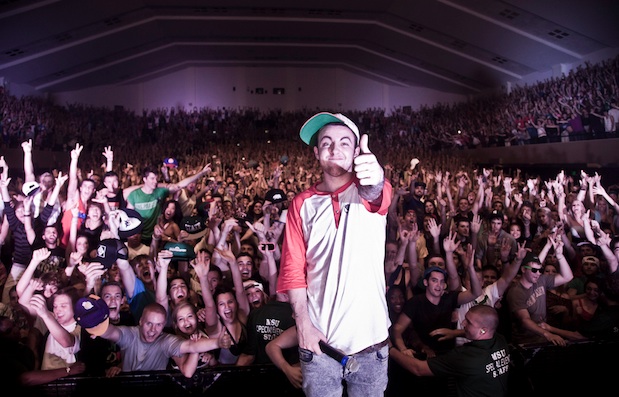 Mac Miller is facing a ten-million-dollar lawsuit from a veteran rapper who says the hip-hop newcomer used one of his track’s without permission. According to “Courthouse News Service,” Lord Finesse is accusing Miller of lifting his 1995 song “Hip 2 Da Game” for his own song, “Kool Aid and Frozen Pizza.” The cut appeared on Miller’s 2010 mixtape “K.I.D.S.,” and eventually became a viral hit. The lawsuit says “K.I.D.S.” was downloaded more than 500-thousand times, and accuses Miller of copying the music of a, quote, “hip-hop legend” in order to launch his own career. Miller responded on Twitter, explaining that he was only trying to pay homage to Finesse, and says they even talked after the record came out and supposedly “cleared the air.” 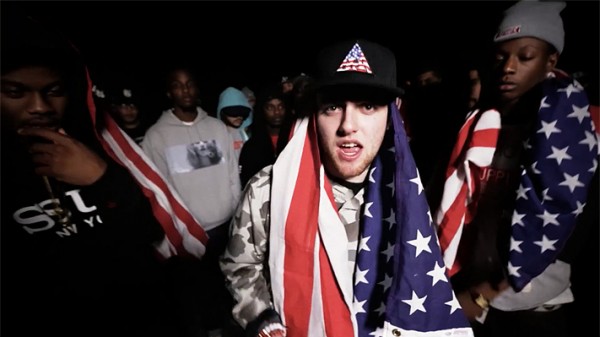 Miller adds that he tried to reach out to Finesse after he heard the rapper had a problem with the song, but got no response. He also points out that Finesse never cleared the Oscar Peterson sample he originally used to make “Hip 2 Da Game.”