Madonna’s Adoption Could Have Failed Over Son Rocco Custody Fight 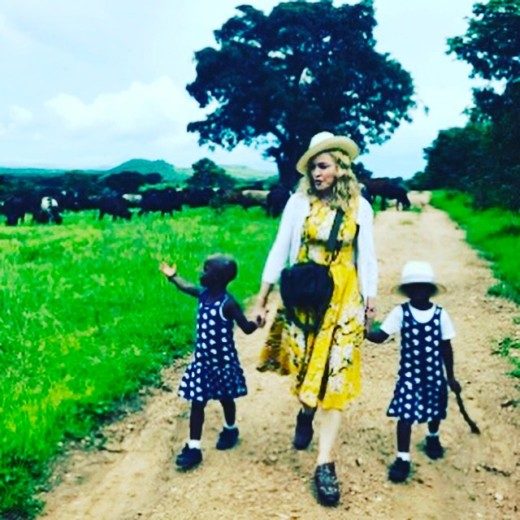 Madonna had multiple good reasons to end her custody war over Rocco … if she didn’t, her bid to adopt two kids from Malawi would have come to a grinding halt. 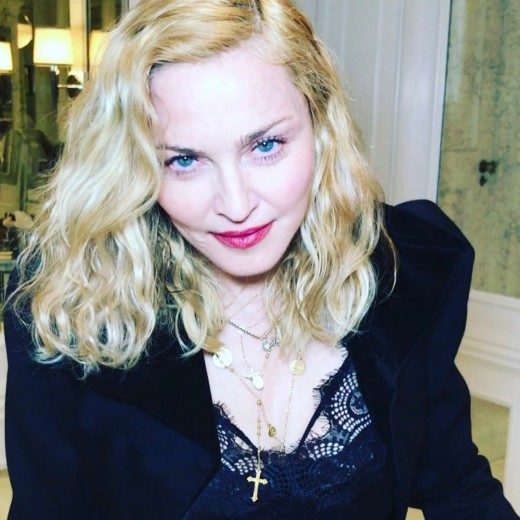 The judge who green lit Madonna’s adoption last week spent a long time understanding the circumstances surrounding her custody dispute with ex-hubby Guy Ritchie … so says an official from the Malawi courts. We’re told the dispute was of “paramount concern” because the judge didn’t want the adopted kids thrown into a “toxic” family environment.

Since the case settled and all seemed copacetic with Guy, the judge gave the thumbs-up. 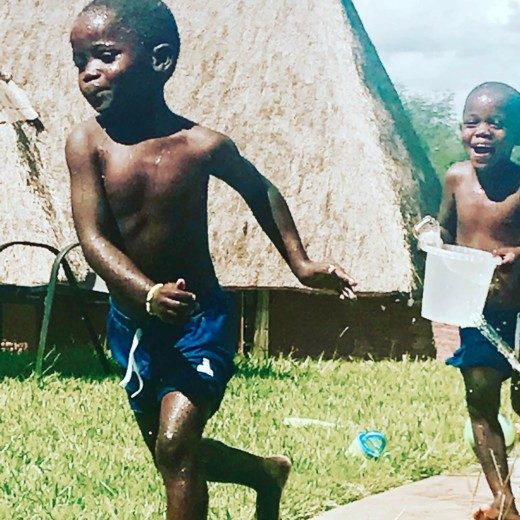 As TMZ reported, Rocco bailed on Madonna a year ago during her tour and moved to London to be with Guy. Rocco now spends the school year in London and summers in NYC.

A court-appointed guardian will travel to the U.S. and evaluate the family dynamic before the adoption’s finalized