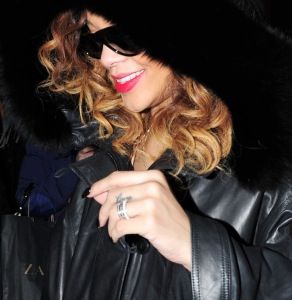 The editor of a Dutch fashion magazine is learning that there’s nothing funny about a racial slur, especially when it’s directed at a famous pop star.

Hoeke released a statement saying that she didn’t handle the situation properly when she first referred to the comments as a joke, adding that the entire incident has damaged her credibility.

Hoeke invited Rihanna to express her “feelings and thoughts on the article” in “Jackie’s” next issue. 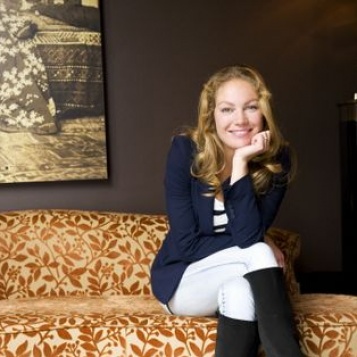 “I find you disrespectful, and rather desperate!! You ran out of legit, civilized information toÂ print! There are 1000’s of Dutch girls who would love to be recognized for their contributions to your country, you could have given them an article. Instead, u paid toÂ printÂ one degrading an entire race!”

Hoeke has since resigned from her position (Click Here) and the magazine says she has been “taunted and threatened” after referring to the slur as a “joke” in what’s being considered a half-assed apology.

The magazine hasÂ invitedÂ RihannaÂ to talk things out with them for an article in the next issue. Ya right!!!