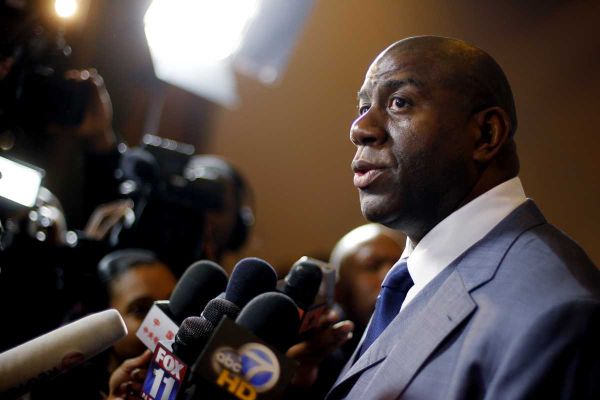 Magic Johnson is making a major play for the major leagues. According to the “Wall Street Journal,” a group led by the NBA legend has been awarded the right to buy baseball’s Los Angeles Dodgers. 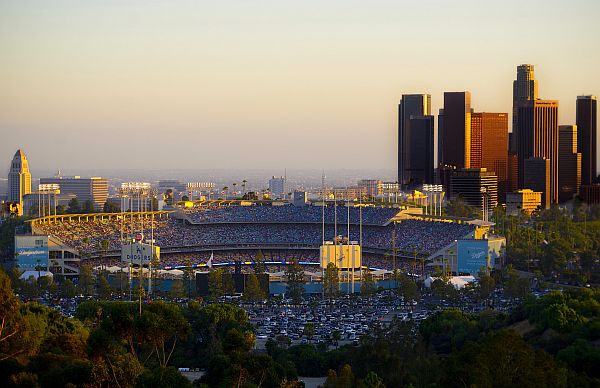