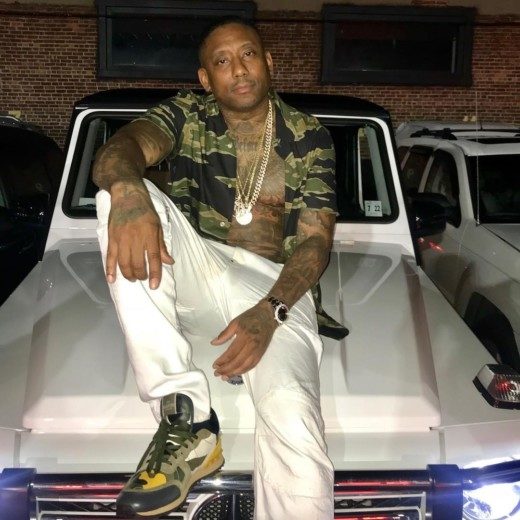 Maino (Jermaine Coleman) is allegedly taking his talents to reality TV. Sources tell us that the 44-year-old rapper, will allegedly be appearing on the upcoming season of Love & Hip Hop: NY. 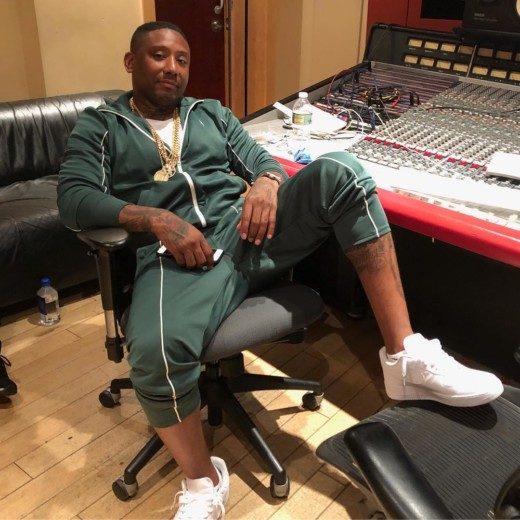 Details our scarce about Maino’s involvement on the show. At this point, it’s speculated that he may or may not only be filming a few scenes for the series.

Maino, is rapper from Brooklyn, New York City, best known for his debut single “Hi Hater,” as well as its follow-up “All the Above”. To date Maino has collectively sold just under 4 million digital singles globally.