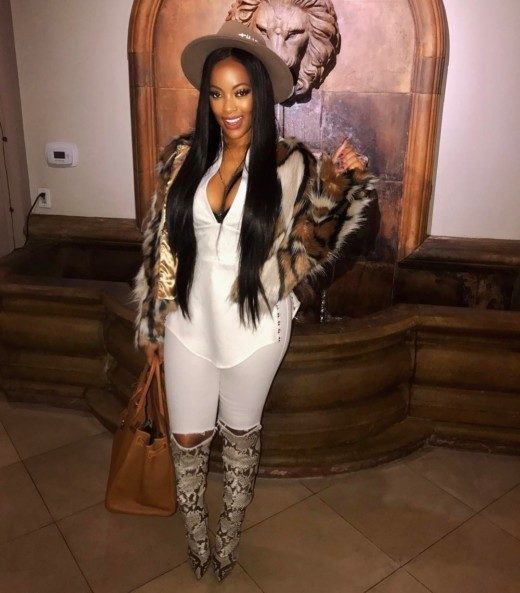 Malaysia Pargo is returning to Basketball Wives LA. We broke the story late last year that Malaysia was not returning, along with Brandi Maxiell, Angle Brinks, Angel Love and DJ Duffey. However, sources say Malaysia is officially back. 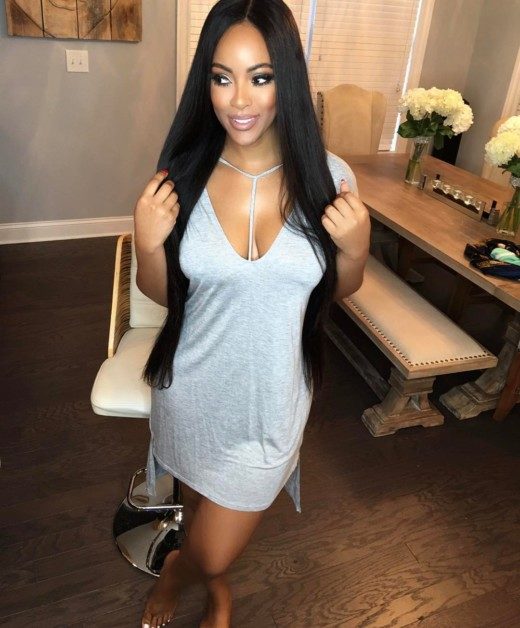 Producers never wanted to fire Malaysia. She’s always been a favorite, but this season there were more budget constraints.

We’re told that bringing Evelyn Lozada back to the show, along with other new cast members, tied up more of what they usually pay each cast member per episode. A source adds, 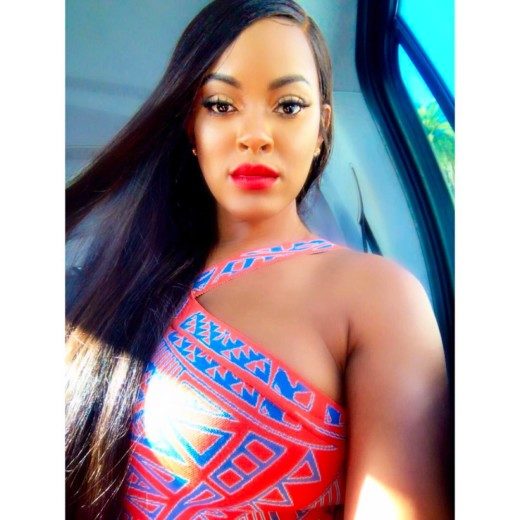 Fans love Malaysia, so the network wanted to make it work.

Insiders say this season, they’ll follow more of Malaysia’s personal life, along with building her business brand. BBWLA began filming in November and sources say that Malaysia was recently spotted filming and will return as an official cast member. 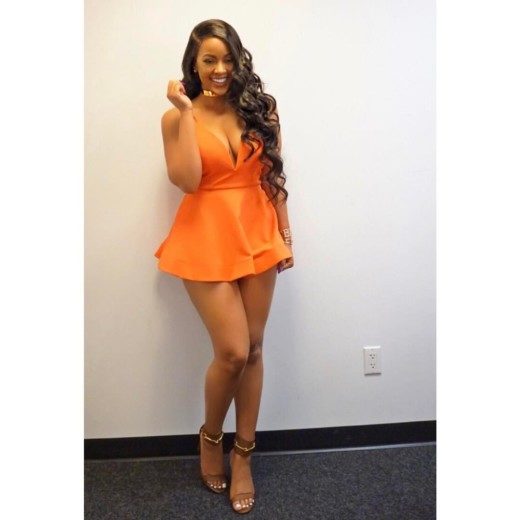 Her close friend, Brandi, will not return to the show. Aja Metoyer, who has a son with NBA baller Dwyane Wade and two children with Damon Wayans Jr. has reportedly joined the show as well.