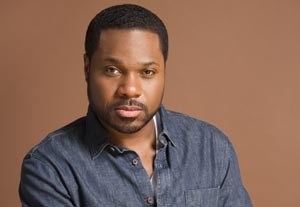 Actor and musician Malcolm-Jamal Warner has broken his silence concerning the sexual assault allegations against his television dad Bill Cosby.

In a recent interview with Billboard, actor, spoken word artist, and now Grammy-nominated musician Malcolm-Jamal Warner discusses the recent sexual assault allegations against Bill Cosby, his television dad on hit sitcom “The Cosby Show” and someone he considers his “mentor.” He says that it is “painful” to watch Cosby, his “friend” go through public accusations of crimes against multiple women.

In addition, Warner’s Billboard interview discusses his work with his jazz-funk spoken word band, Miles Long, his surprise Grammy nomination for work on Robert Glasper’s Black Radio 2 album, and his recent acting gigs on American Horror Story and in a theatrical production of Guess Who’s Coming to Dinner.