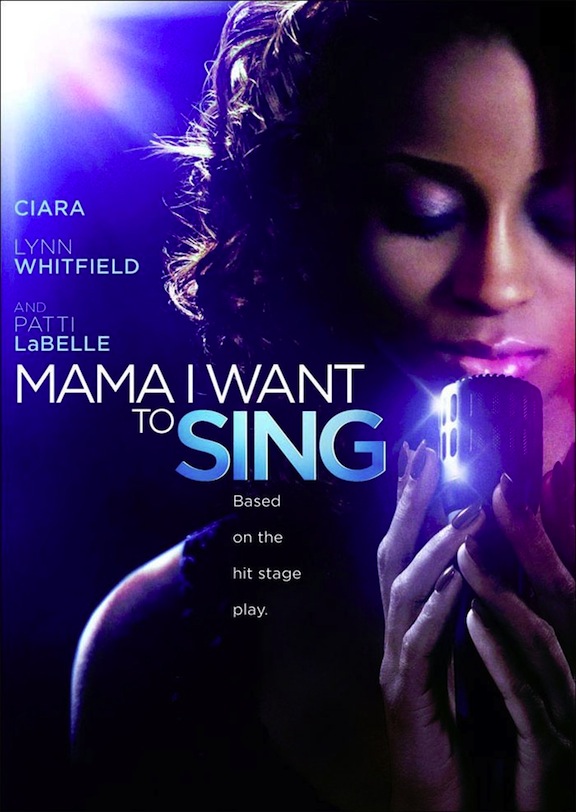 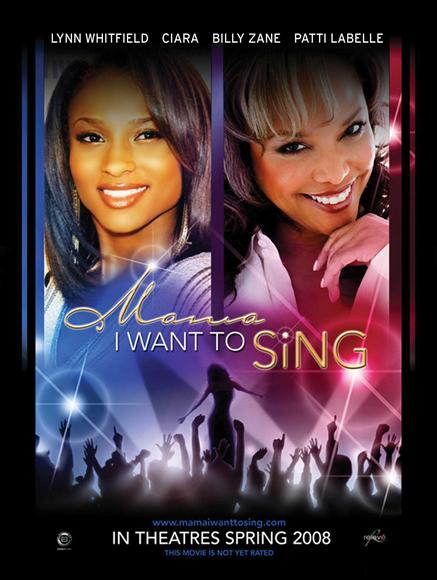 A preacher’s daughter, Amara, sings in the church choir before being discovered by a well-established musician. Soon she rises to international fame as a pop singer.

“Mama I Want to Sing”was filmed back in 2008 and will be released Valentines Day 2012 to video outlets everywhere. Will yall be picking up a copy?