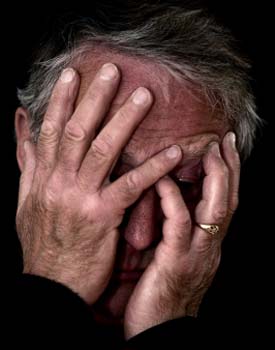 Does it make it okay for a person to judge you based on your attire?Â  Is it okay to call a man a scrub because he is not rocking Gucci, or is it okay to call a chick a h** when she wears revealing clothing?Â  Anyhow, check out how this dude treated this girl with a low cut dress.
Tell us what you think. – Courtney L.