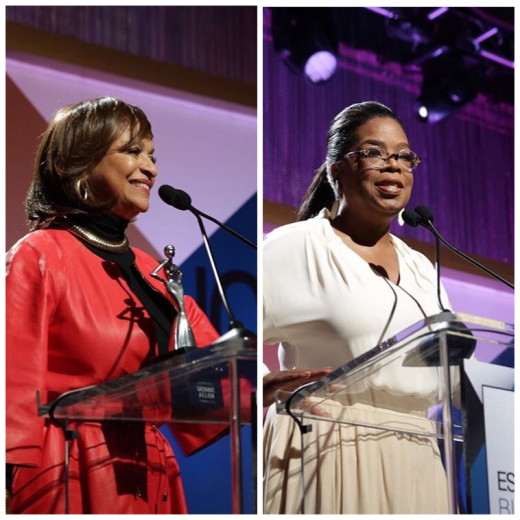 Oprah Winfrey, Shonda Rhimes and Chris Rock were some of the guest that were in attendance at the annual Essence Black Women in Hollywood luncheon held on Feb. 25th.

According to the Hollywood Reporter, actress Tracee Ellis Ross, director Debbie Allen and entertainment attorney Nina Shaw were the 2016 honorees. According to sources, Oprah gave a warm welcoming speech before the luncheon started speaking about more ways on how we can have included opportunities “for ourselves and each other. We all represent what’s possible. This divine moment to reflect and revel in each other’s achievements . And Essence has had the good sense to do this for nine years.” The name “Power of Our Presence” was the luncheons theme and it is said that it shined throughout the entire event as the honorees accepted their awards and said gave their speeches. 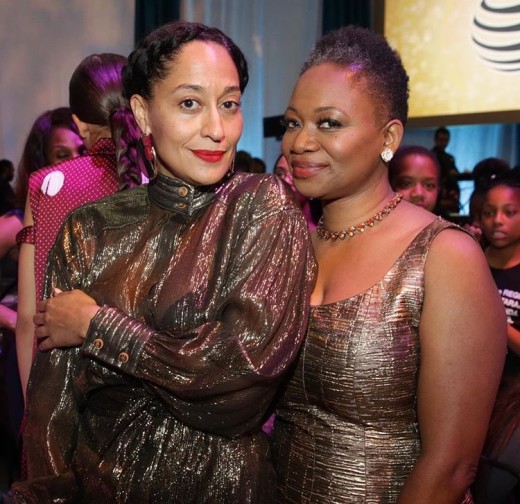 Entertainment attorney Nina Shaw received the Lincoln Power Award, Tracee Ellis Ross received the Fierce and Fearless Award and Debbie Allen received the Legend Award. The show will air on February 27th at 10 p.m. ET/PT on the OWN network and be televised as an Essence and Oprah Winfrey network special. Set your DVR’s because this sounds like something you don’t want to miss. 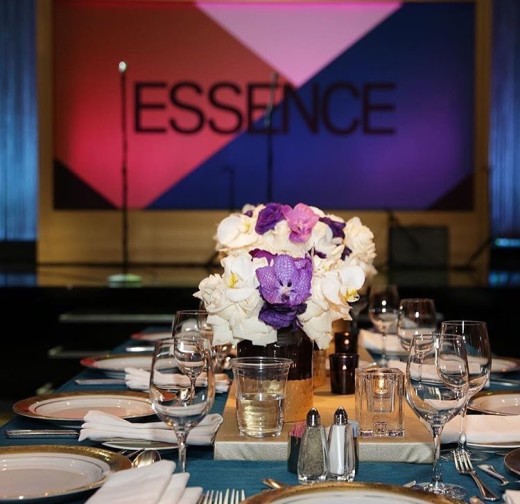