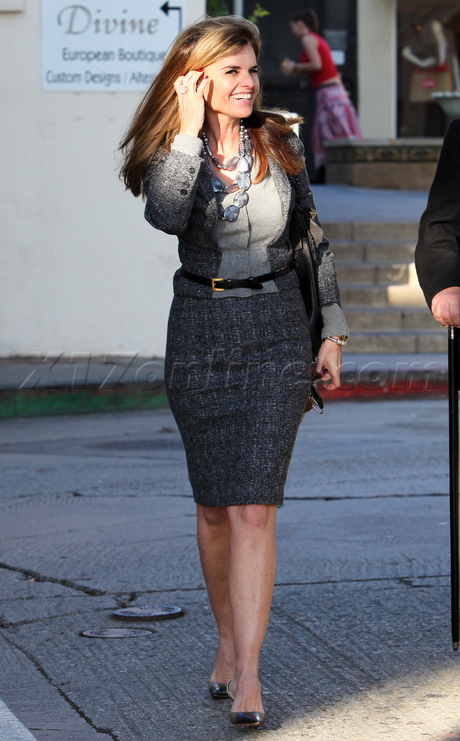 Maria Shriver was quietly looking at pricey L.A. condos back in January … months before the Arnold Schwarzenegger baby scandal broke … TMZ reported. What’s especially interesting about this is it looks like Arnold told Maria about Mildred Patty Baena immediately after he left the governor’s office on January 3. 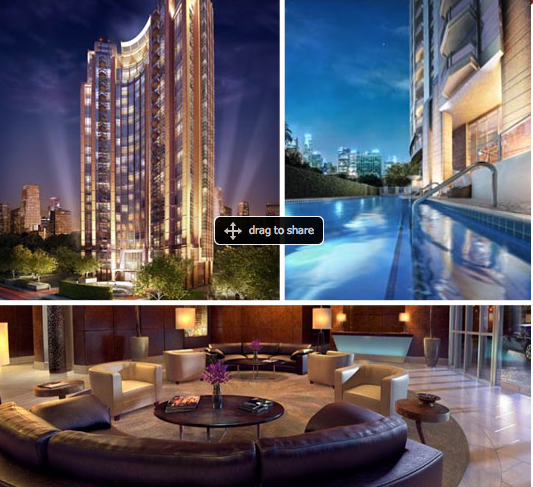 Sources say Maria and her broker looked at a condo at The Carlyle on Wilshire, a pricey condo building near UCLA. Among the residents that currently reside there are Bruce Willis, Sofia Vergara, Paul Anka, Donna Summer and Matt Kemp.

We’re told Maria felt the building was too exposed to the paparazzi. As of now she Maria is still on the hunt for a place.