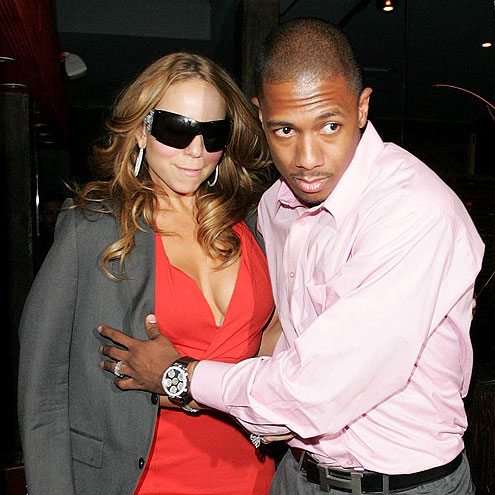 I told yall 2 weeks ago but yall know how yall like to not believe me. Mariah Carey and Nick Cannon will be welcoming two little bundles of joy into the world sometime early next year.Â  Cannon was a guest on the 92.3 Now radio show Thursday, where he confirmed that they are expecting twins. The “America’s Got Talent” host says his wife first confirmed the news to President Barack Obama and First Lady Michelle Obama following a recent performance.Â  Cannon remarks, quote, “She shared with the President and the First Lady that we are having twins.Â  I haven’t even told my wife I was doing this, so I am probably going to get yelled at for not getting permission.”Â  Cannon says both babies are in “tip-top shape,” adding, quote, “The doctors are extremely happy.Â  We are extremely happy.”

Mariah Carey announced her pregnancy in October following months of speculation that she was expecting.Â  Rumors that the pop superstar was expecting twins began after Carey referred to her baby bump as “they.”Â  Cannon and Carey expect to become parents sometime this spring.