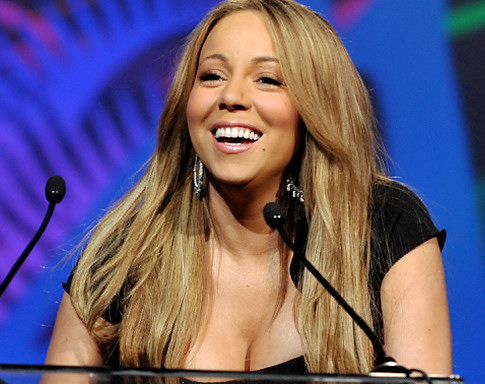 There are reports today that Mariah Carey is back in the mix â€“ but not as a judge to join the cast of the U.S. vergin of ‘X Factor’.

Carey will join the reality show as a mentor â€“ much like Simon Cowellâ€™s ex-girlfriend Sinitta is on the UK version.

Although nothing has been officially announced or confirmed, the news has reportedly stunned Sinitta, who has worked on the UK version for the last seven years and was expecting to get the same gig in America.

â€œWell, letâ€™s just say feathers will fly if Mariah takes my spot,â€ Sinitta told Britainâ€™s Daily Star newspaper. â€œAlthough she is a mega diva vocally, you can expect another XF USA drama. I wonâ€™t just roll over and take it. I hope she can run in high heels.â€

Mariah is set to join Cowell for the â€œjudges homeâ€ stage of the competition, where potential finalists are invited to their mentorâ€™s luxury pads to perform a song of their choosing.

Last April, the then-pregnant Carey was rumored to be considering a judging role on the â€œX Factorâ€ but L.A Reid, Nicole Scherzinger and Paula Abdul have already begun work on the show.