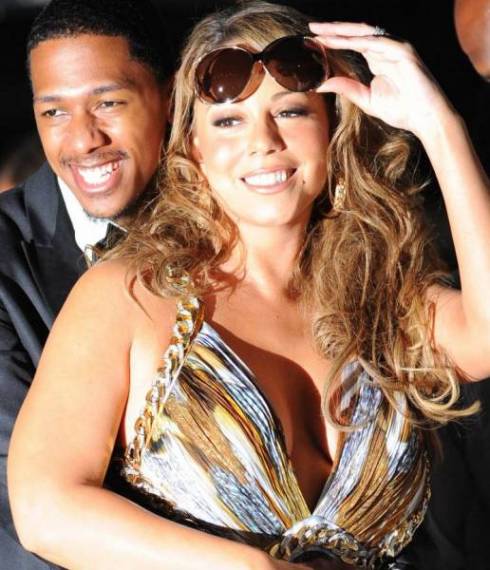 Mariah Carey won’t be letting motherhood stop her from releasing new music. Producer Bryan Michael Cox tells us that the singer will be releasing a new album once she’s given birth to her twins. He states, quote, “once she has these beautiful children, we’re going to finish the album and get it going!” Mariah Carey announced her pregnancy last October following several months of speculation. The GRAMMY-winner went on to reveal that she and husband Nick Cannon will be welcoming twins sometime this spring. Mariah Carey’s last release was the holiday album “Merry Christmas 2 You,” which arrived in stores back in November.

In other news Mariah Carey is set to have her baby shower this weekend. The theme will be “pink and blue” and will take place this Sunday night in a Beverly Hills hotel. And the people responsible for hosting the baby shower to celebrate Mariahâ€™s twins are her manager Louise McNall and publicist Cindi Berger. As for the baby registry, the items arenâ€™t cheap. Reportedly on the list is a $2,000 custom-made bedding set for the twinsâ€™ crib and a $1,200 giraffe.