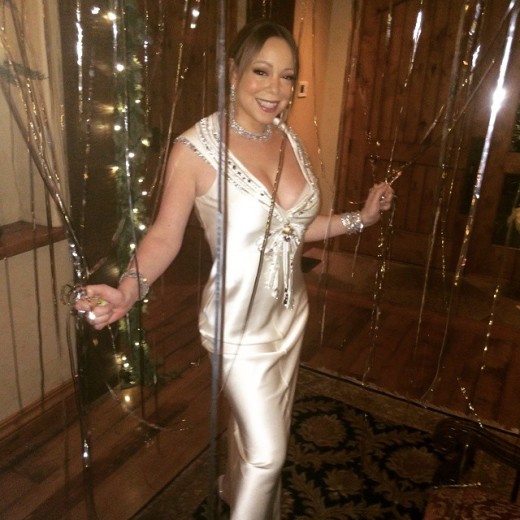 SOme are saying that mobile game company Machine Zone may have inked a 7 figure deal with the pop diva, who will replace bathing suit beauty Kate Upton.  It is rumored that  Mariah Carey will spend 2 days shooting a 30 second commercial for the mobile video game.  Check out a commercial from the $40 million dollar ad campaign they shot with Kate Upton below.

Game of War is a pretty big deal in the mobile video game world, as it reportedly brings in $1 million every day.

Some of Mariah Carey’s music may also be featured in some of the spots.