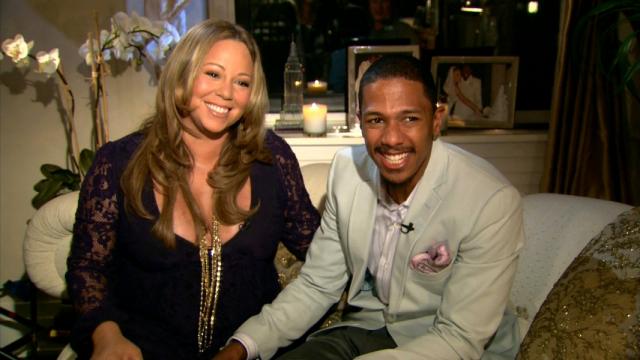 The world has yet to see Mariah Carey and Nick Cannon’s twins, Monroe and Morrocan. However, all of that will soon change on October 21st. Barbara Walters was lucky enough to score an interview with the songstress where she will show her twins off. In the 20/20 interview, Barbara will discuss marriage and becoming parents for the first time.

As of now, the closest that fans have come to seeing a picture of the babies, is a hand that Mariah tweeted stating, “This is baby Monroe saying â€˜no pictures dahhhhlingâ€™ at 7+1/2 weeks”. Monroe and Morrocan were born back in April and now are six months so this is a pretty big deal.

Will you be sitting down in front of your television this Friday at 10 pm to catch the interview?