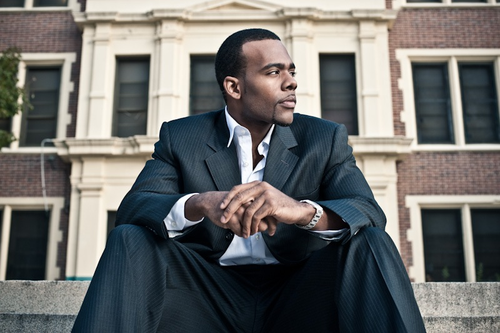 Singer Mario is gearing up for the release of his new album “Restoration.” The album is to be released February 7th 2012 on his parent label RCA Records. The “Let Me Love You” singer has been out of the public eye since his previous album “D.N.A.,” which failed to meet the success. When asked about the new album, the “Turing Point” singer said,

The new album is said to be ‘club centric’ rather than R&B like his previous work. The first single is produced by Rico Love a track called “The Walls” which features rapper Fabolous.