Mario Winans’ Ex Accuses Him Of Not Paying Child Support 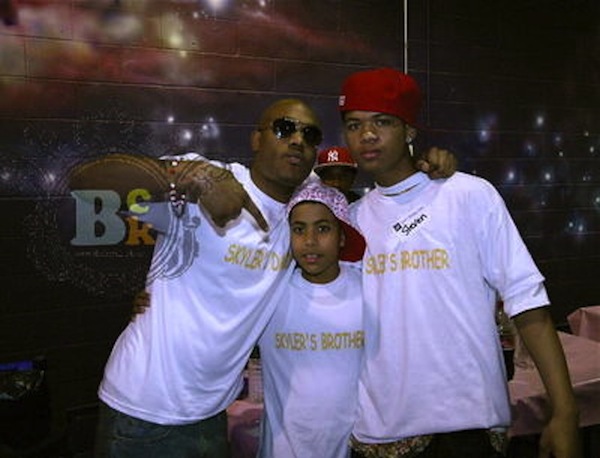 R&B singer Mario Winans is being accused of not taking care of his kid. The singer’s ex-girlfriend, Janel Bennett, says Winans is required to pay 45-hundred-dollars a month for his son, Jordan, but is currently four months behind. Bennett tells the “New York Post’s” Page Six, quote, “He pays ten-thousand-dollars a month for a house in New Jersey and says he’s broke. I was homeless. I had to stay with friends in Chicago. He’s not broke, he just had a hit song with Drake.” Winans says he plans to wire Bennett 14-thousand-dollars this weekend, adding that he is a good father. He states, quote, “I take pride in my children — it is what it is — I always make sure they are taken care of.”

Mario Winans also has three kids with his wife, Joy. He is currently working on his third studio album, “Story of My Heart Page 2.” The record is expected sometime this year.

R&B singer, R. Kelly was a no-show for his court appointment due to medical procedure. R. Kelly is currently facing a long list of...
Read more
Celebrity Couples

Finally! The ups and downs of Erica Mena and Safaree Samuels' relationship made it to the altar! The pair's lavish wedding ceremony was broadcast...
Read more