Marlo Hampton To Star on Real Housewives of Atlanta 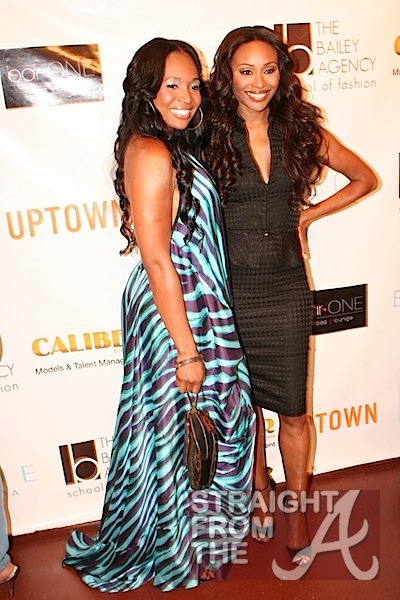 Dwight Eubanks has decided to ditch the Atlanta housewives for a variety of reasons ranging from lack of publicity for his hair salon Purple Door Salon and too “much buffonery and craziness”. Not to fear though, Bravo has a replacement for him. This new season Marlo Hampton will fill the spot as a new housewife (although she’s not married). Marlo is sure to bring a ton of drama to the show with a background full of crime. To make things even more interesting, her ex-husband is NFL player Charles Grant. It’s rumored that Charles Grant had a thing with NeNe a while back ago. All of this being said, the upcoming season looks to be eventful.

Spotted @Straight From The A