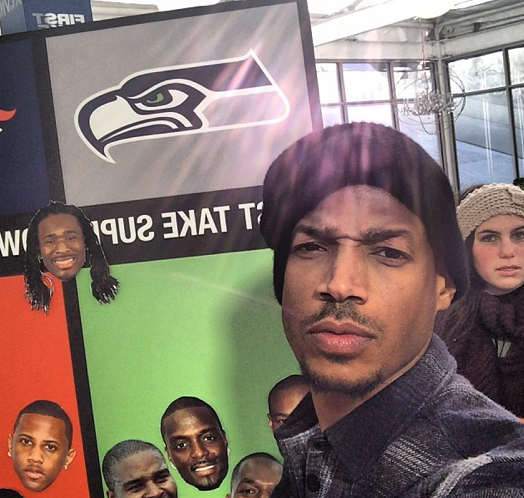 Last March Marlon Wayans was caught on vacation in the West Indies with a woman other than his long term partner and mother of his two children Angelica Zackary. Now sources say Marlon is selling her house and may be moving on…

According to Celebuzz Marlon Wayans just put the house Angelica and the kids have been living in since 2006 on the market for $1.6 million. 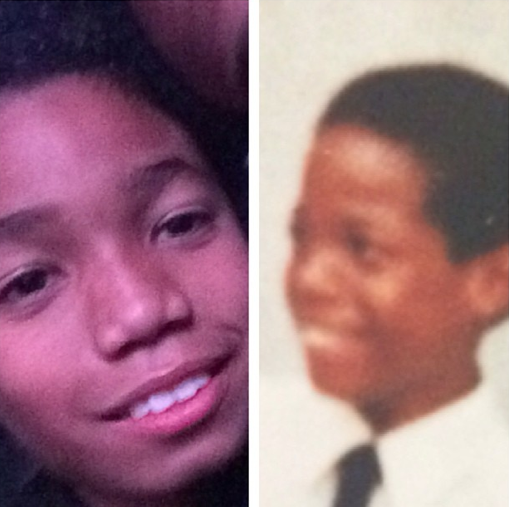 Marlon and Angelica do not live together, but he has been in a long term relationship with the mother of his two children for more than 12 years. Back in March, Marlon talked to Wendy Williams about his relationship with Angelica stating:

“We are still together after 12 years but said they do not live together as ‘I like to keep it fresh’.
‘Because when you live together that’s when the sweat pants and the cream on the face comes out and it kind of says you’re not going to get some.'”
However, on the following Monday the star was cavorting with a much younger woman on a massive yacht in the tropical waters of the French West Indies. Marlon could not keep his hands or his lips off the stunning woman as they lapped up the sunshine and she showed off her athletic and extremely toned figure in a barely there Missoni print string bikini.

Well on a lighter note, two dynamic families in the industry are now joined together. Yep the Wayans and Simmons dynasty have joined together for an offspring. Pictured below are Marlon Wayans and Angela Simmons who were celebrating the baby shower of Vanessa Simmons and Mike Wayans!!! Congratulations to the soon-to-be parents. 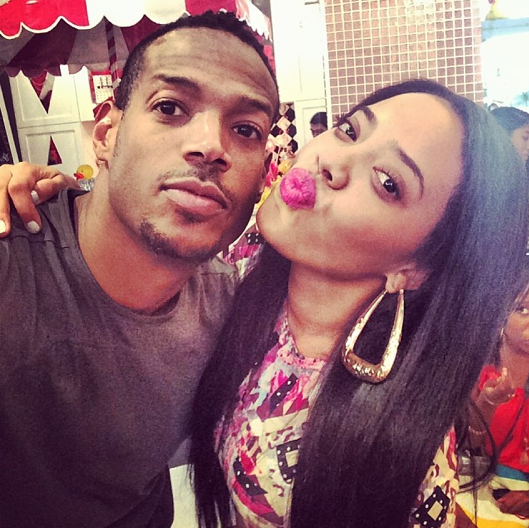