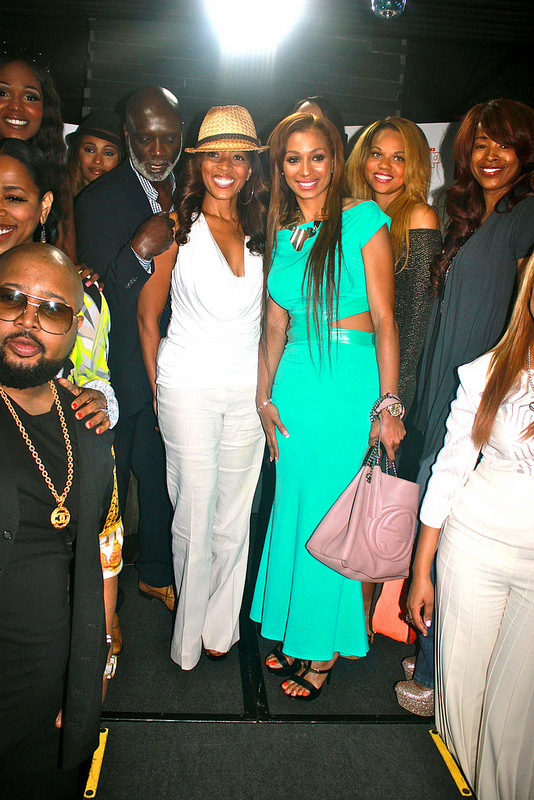 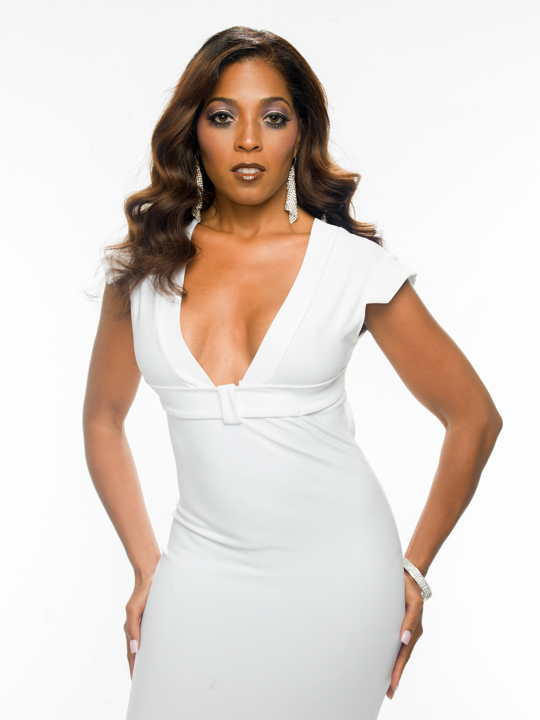 Toya Bush-Harris has become quite the popular Doctor’s Wife on the new Bravo series Married to Medicine. First she was off to a quiet start and once she stepped into the boxing rink with Co-Executive Producer and Castmate Mariah Huq it’s been firecrackers every week! This week She made internet debut with her interview with s2smagazine explaining her side of the fight. Is it me or is Toya really good at this whole victim thing? Im just saying. Next poor lil doctor Jackie tried to make things right with a secret meeting at Bottle Bar Bistro #EpicFail on anyone listening. Next stop SFMTV.com 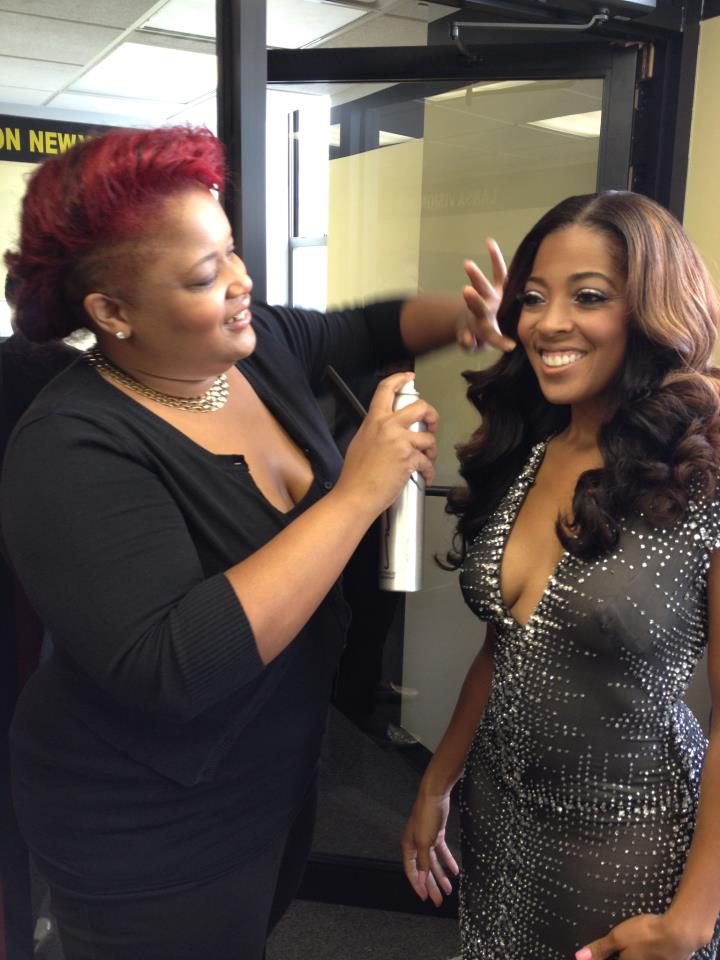 co-host Bob Whitfield got hold of Toya Bush Harris showing off her cooking skills with Chef Clarence and she revealed that she actually expressed interest in purchasing Chateau Sheree and Sheree Whitfield politely let her know that  the Mansion was Definitely Not For Sale. Even though Bob was willing to put it 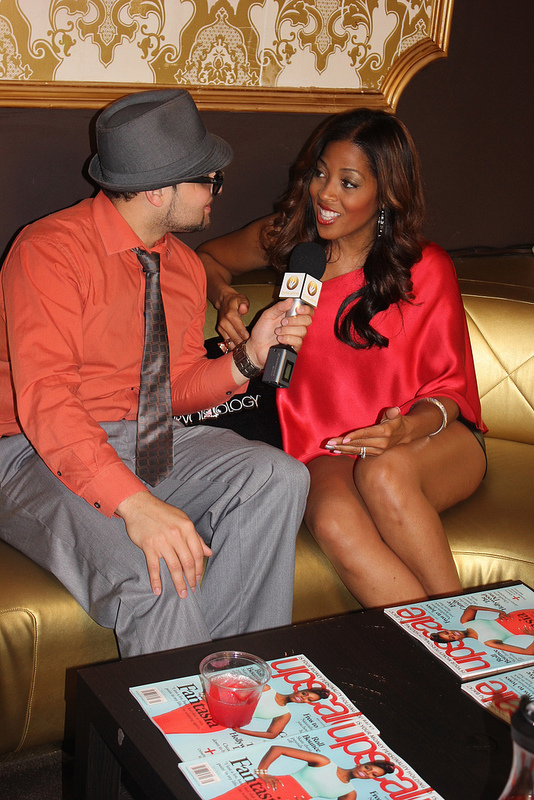 under contract in exchange for a New Hermes Bag. #NotGonnaHappen. Seems Toya squashed the beef with Mariah on a girls get a way trip and tonight according to the previews, Quad spills the tea on #TackyToya and her husband Eugene being involved in a hit and run DUI? Gasp! Yes I am clutching my 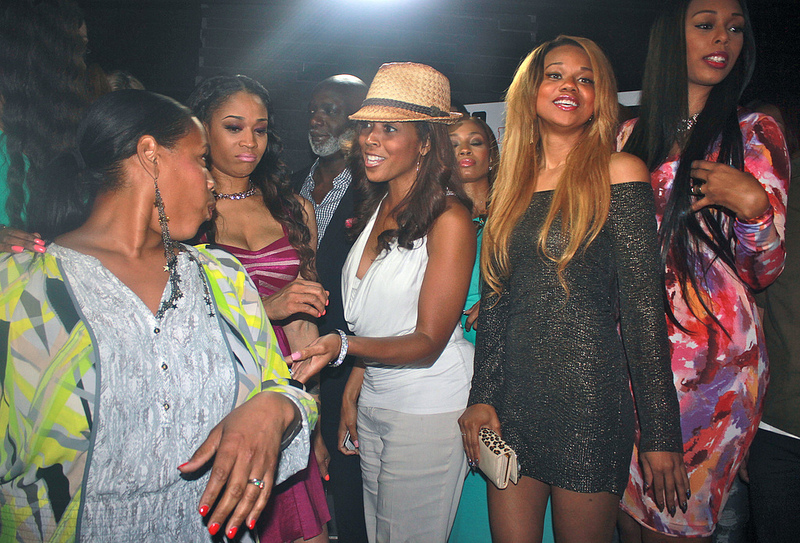 pearls and I don’t even wear pearls. I am sure Braco Andy will get to the bottom of this. Other media runs included Toya interviewing with DNY host of the Bada Bing Room  Well, tune in tonight on WWHL and you know if you miss it you can catch the #Weeklyrundown on FreddyO.com ! 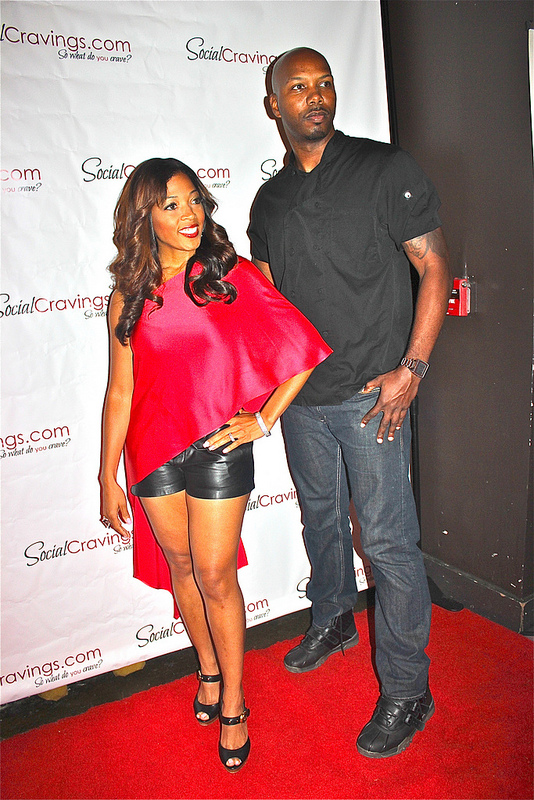 Toya is on a media run for real. She is very different in person than the Toya we are viewing on Married to Medicine. Maybe because the girls aren’t around 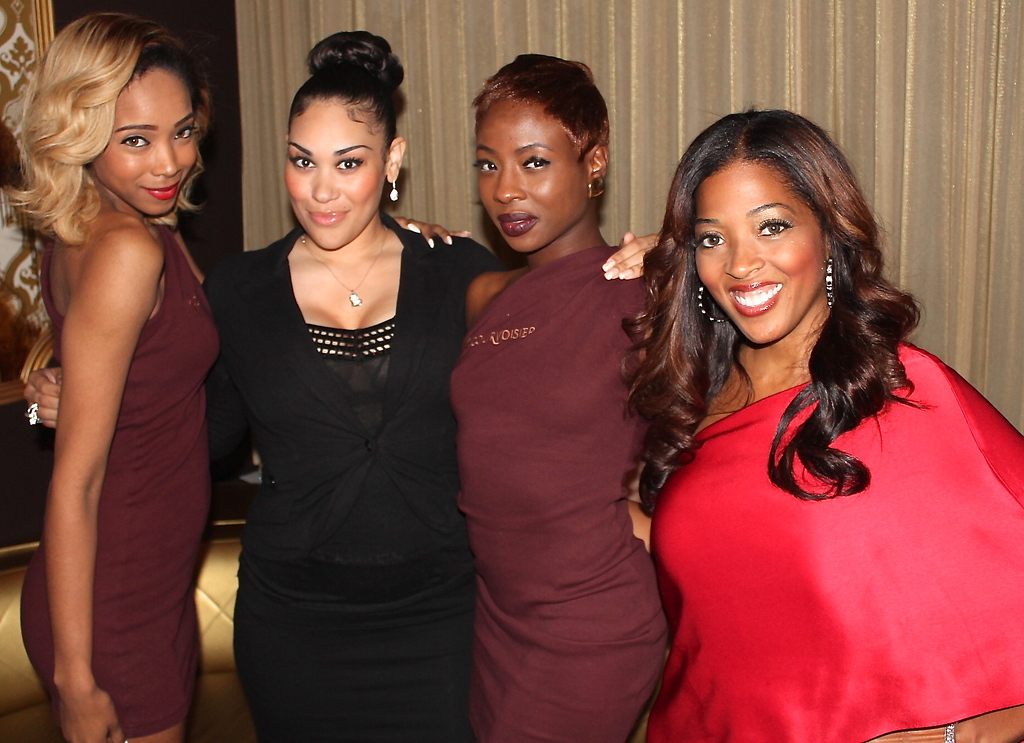 uuhhh oh! These may be the last two Reality Divas that need to kick it #Imjustsayin 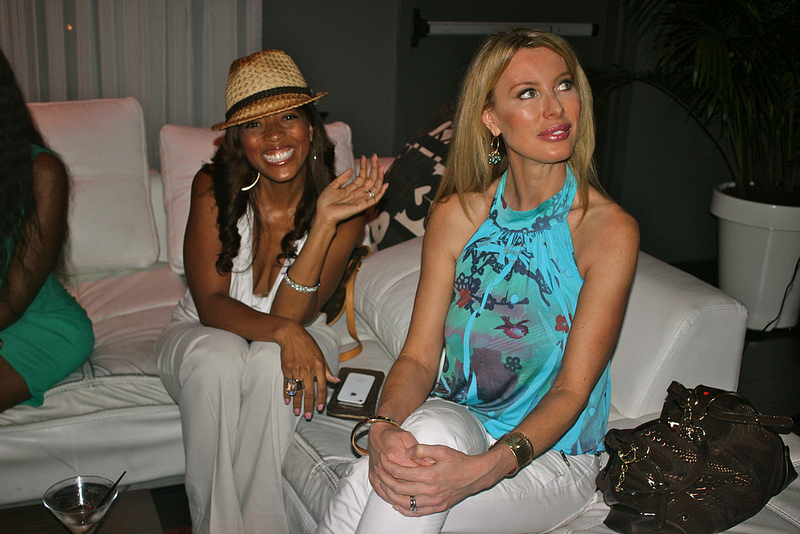