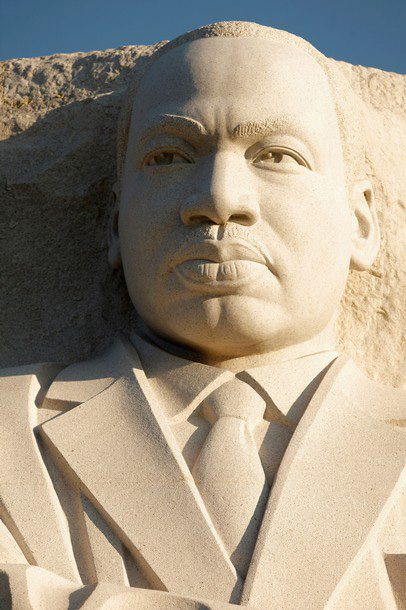 More than 40 years after his assassination and nearly 50 years since he marched on Washington and give his “I Have A Dream” speech, Dr. Martin Luther King has been honored with a memorial statue in the nation’s capital. The statue, made of stone, was unveiled yesterday. Sitting on 4 acres on the Tidal Basin on the National Mall, the dedication of the statue is set to take place on August 28th and could draw crowds of up to 400,000 people. The monument is the first African-AmericanÂ  as well as the first person who did not serve as president to be memorialized. 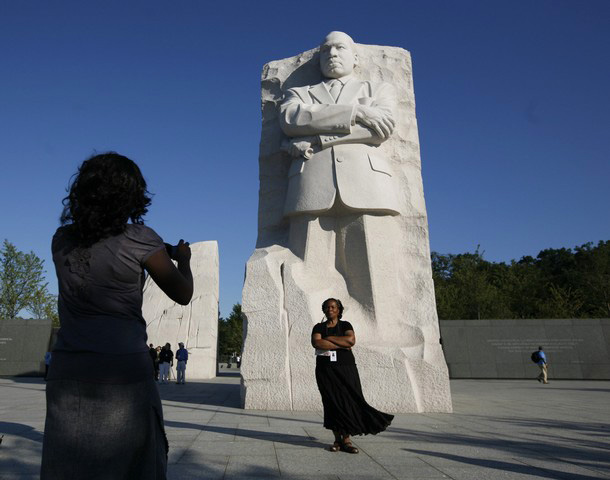 Engraved on one side of the statue are the words â€œOUT OF THE MOUNTAIN OF DESPAIR: A STONE OF HOPE.â€ 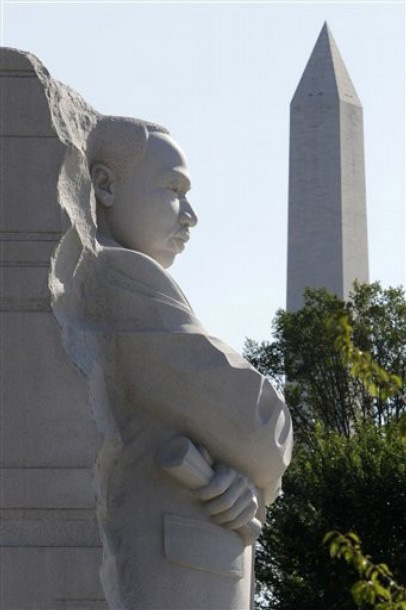 The $120 million dollar, 30-foot statue was created by Chinese artist Lei Yixin and its address is 1964 Independence Ave.