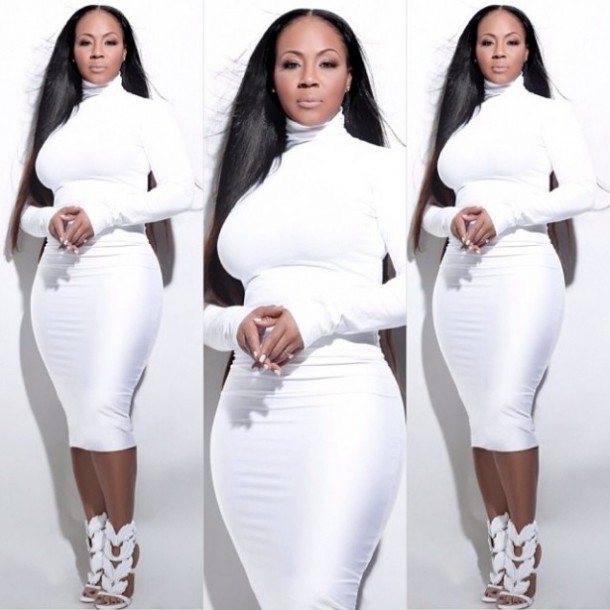 Fresh off her Grammy nomination for Best Gospel Song for “A Little More Jesus,” Erica Campbell of Mary Mary announces plans to release her first solo album, Help, in 2014. According to a short press release, Help will be released on March 25, 2014 with a new ballad of the same name getting the single treatment in January. Before then, Campbell and her sister Tina will hit the small screen in the third season of their WEtv reality show, which begins in early 2014.  If you have not heard her single “A Little More Jesus” yet check it out inside.