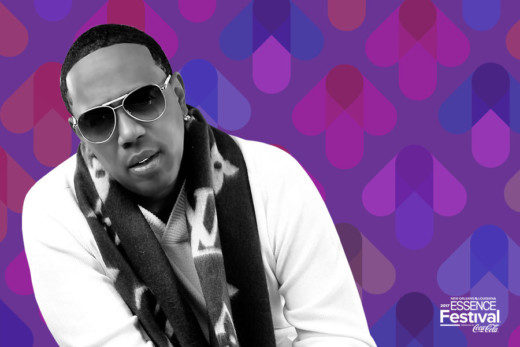 A 7-year-old Kentucky boy who lost his life to senseless gun violence is set to be honored by Master P and his Team Hope NOLA organization at this year’s ESSENCE Festival.

The family of young Dequante Hobbs has understandably had a trying time coming to terms with his life being taken so suddenly, but they’ve also received and overwhelming amount of support from the local community to help keep them afloat. “The love that we have gotten from everybody, it’s just really, really mind boggling,” Dequante’s aunt Constance Anderson told WHAS11 News.

The heartbreaking story has also touched hearts beyond just Kentucky, including that of Hip-Hop mogul Master P, whose real name is Percy Miller. After hearing about Dequante’s story and the way the local community has come together to help his family through this tough time, Master P and his Team Hope NOLA organization wanted to do what they could to help. As a result, the music industry icon and philanthropist has invited Dequante’s family to attend the 2017 ESSENCE Festival, where his memory will be honored during the first annual Team Hope NOLA and ESSENCE Fest Celebrity Basketball Game.

Master P and his son Romeo plan to unveil a jersey bearing the number 7 during the game, as a representation of the age he was when his life was taken and also a nod to his favorite number.