Master P’s Daughter Cymphonique Got Her Own Show on Nickelodeon 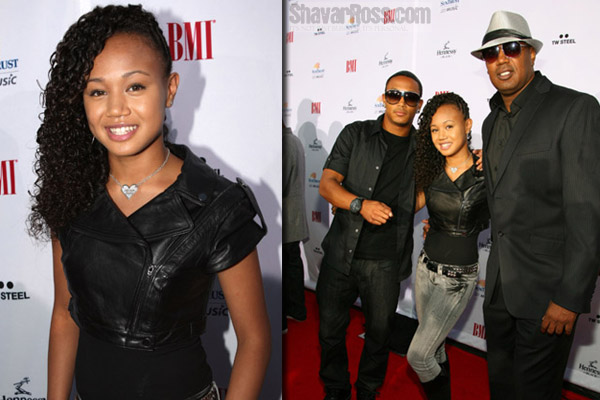 Master P’s daughter Cymphonique has been grantedÂ  her own television show on the kids network, Nickelodeon, titled “How to Rock.” According to sources, this 15-year-old girl is following the footsteps of her older brother who also had a show on Nick titled “Romeo!” that was aired from 2003 to 2006.

This wasn’t what their daddy wanted.Â  Master P told AllHipHop he tried to hold back his daughter. The television industry “Is a sick business” because it’s easy to get taken advantage of.Â  However, he said that he thinks raw talent can’t be held back.

Sources added that “How to Rock” is not just Master P’s daughter’s entrance to the TV channel, but it’s also an attempt for the channel to boost its downfall ratings.

The show will debut some time next year. Here’s a interview and video she did! Â Check it out and tell me what you think?

Our favorite awkward black girl, Issa Rae, confirms that “Insecure” is to end with its fifth season! Over the last several years we have...
Read more
Celebrity Children

We all are still on lock down , but If I had to be quarantine with baby reign like Toya and Robert i don't...
Read more
Television