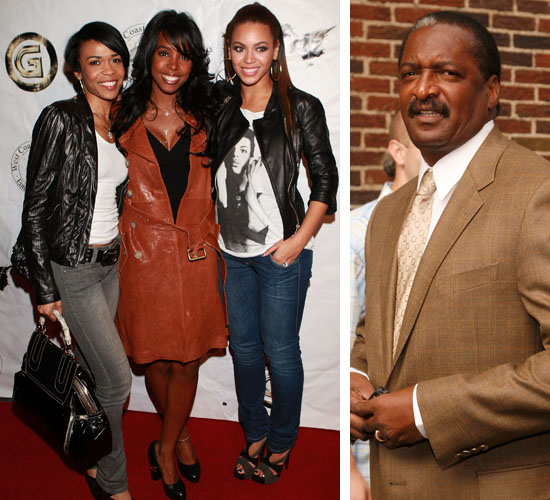 GossipOnThis is reporting that despite popular demand, R&B group Destinyâ€™s Child will not be reuniting any time soon. The groupâ€™s former manager Mathew Knowles (Beyonceâ€™s dad) dismissed all of the rubbish via an official statement.

â€œContrary to rumors online of a Destinyâ€™s Child reunion, there are no plans for the group to reunite for a performance or album. The rumors are false. Destinyâ€™s Child made an unprecedented impact in contemporary music, becoming one of the best-selling groups of all time. BeyoncÃ©, Kelly Rowland and Michelle Williams have each moved on to successful solo careers. The members remain close, but will not reunite as a group.â€

We already knew that there was no way in hell Destiny Child would be getting back together anytime soon. Glad Mr. Knowles could clear that up!